I have always been a massive fan of chia seeds, I can’t remember when my fascination with them began but I generally love anything that the Aztecs devoured and as a kid I hated rice pudding but would love tapioca pudding.

My Paleo Vanilla Maple Chia Pudding lets me reminisce a little, it’s filling, it’s nutritious and the flavour is just so incredibly gorgeous. But it’s not all about reminiscing – chia seeds carry a hefty amount of health and nutritional benefits:

So if you still aren’t convinced then I don’t know what is wrong with you?! Just get that stuff down you!!! Plus my Paleo Vanilla Maple Chia Pudding tastes bloody delicious and takes 5 minutes to take with a maximum of 1 hour setting time!!! 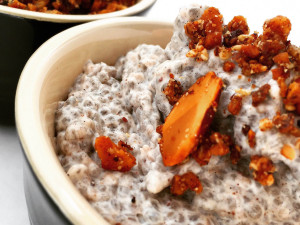 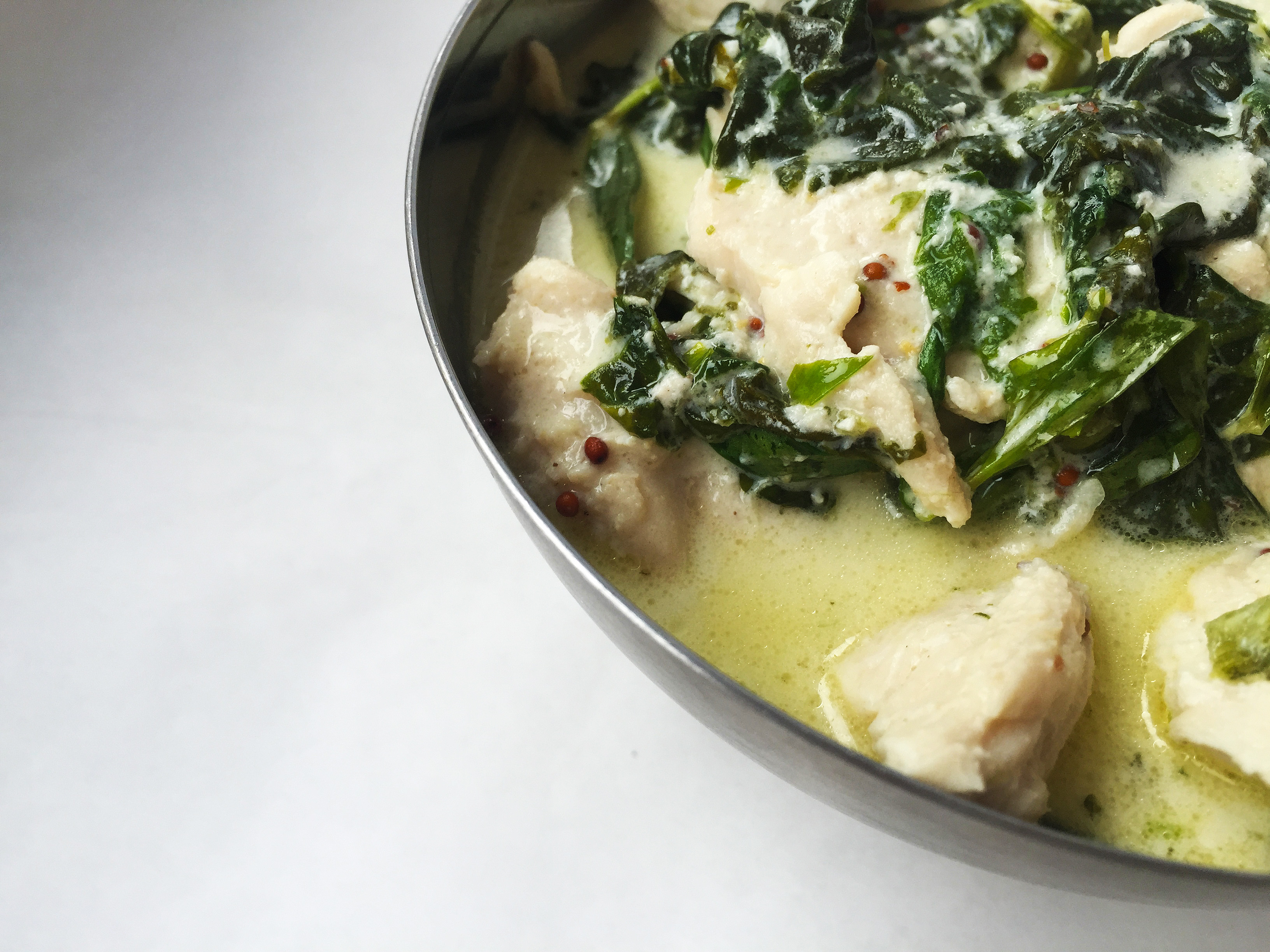 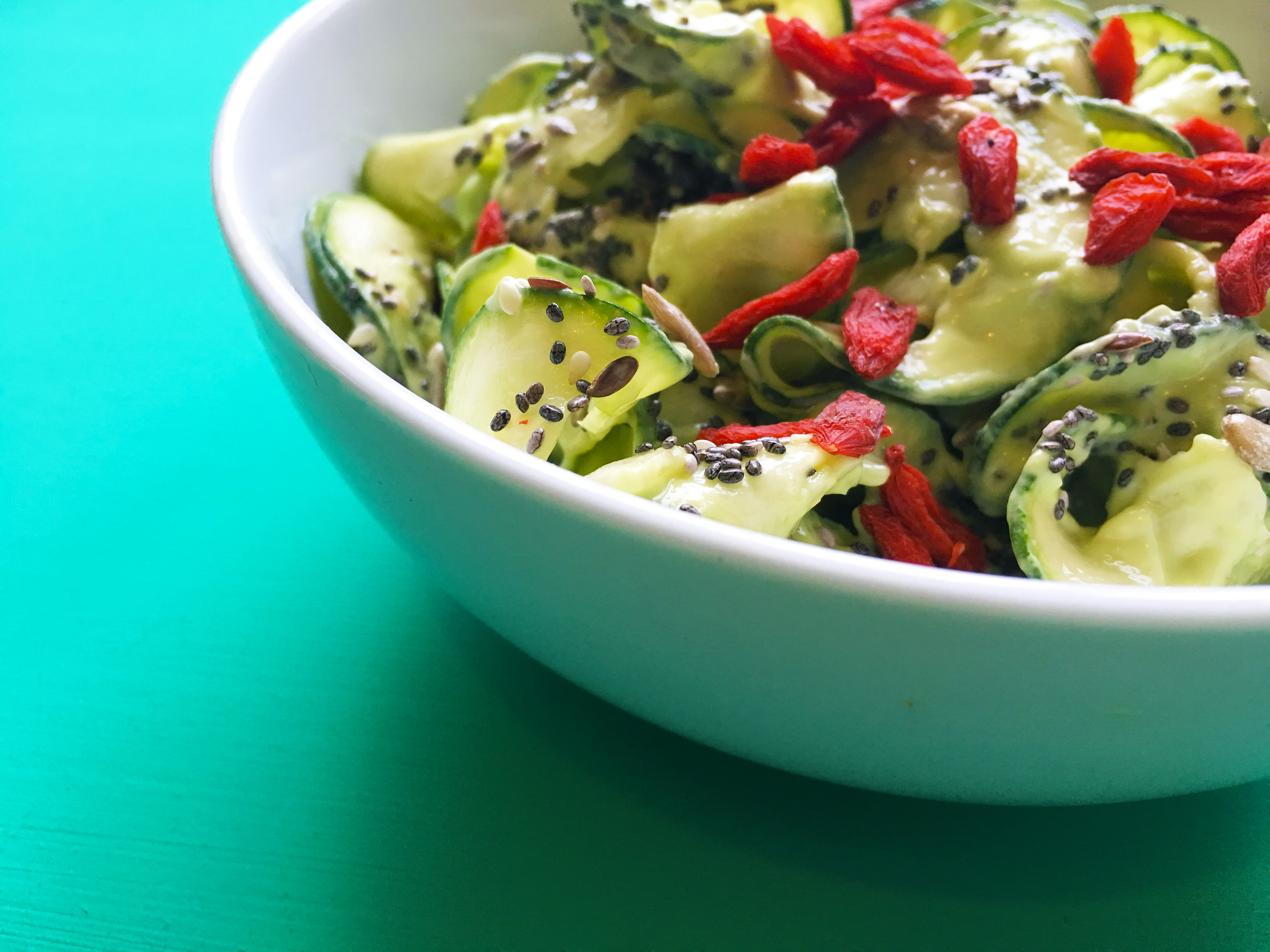 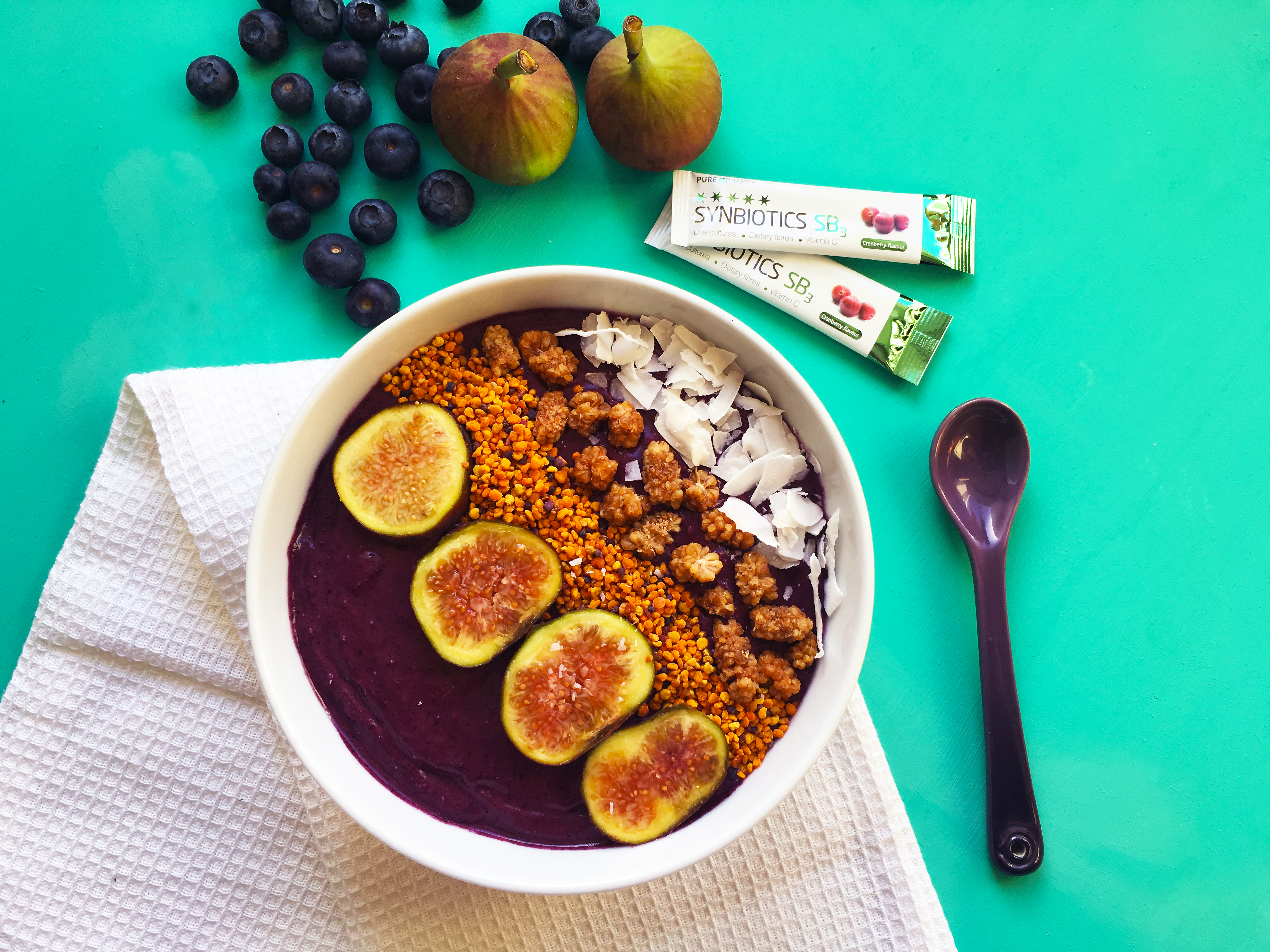