I did it… I made Paleo Creme Eggs – sorry no refined sugars in these bad boys, so nuh-uh to the uh-huh! Just pure clean eating fun. These little creme eggs are Vegan, raw, gluten-free, grain-free, and free from unrefined sugars! Oh and did I forget to mention that I added a little substitution to make them nut-free too for any allergy sufferers out there?!

This I expect, shall and will break the ‘Paleo internet’ over Easter…

The shell is made from a slightly less than 50% ‘milk’ raw chocolate and the creme centre is made from a mixture of cacao butter and coconut cream – but what I think really makes the creme egg type flavour is the cashew butter! It is not however that necessary and can be easily replaced by coconut manna or even coconut oil. The yolk is a little on the spicy side due to being coloured by turmeric, and the maca powder adds a slight toffee like edge to it.

I would like to apologise before I carry on for all of the photos, I just couldn’t stop snapping photos I was that excited! I was mainly excited though because making the egg shells from untempered raw chocolate was some sort of crazed Paleo culinary test – so many of my first attempts broke and it was (and is) not for the faint-hearted my friends.  My good friend Pru from Ayni Chocolate gave me a good few pointers and was there to help calm down my old pal ‘Kitchen Rage’.

If you suffer from kitchen rage like my dear self then you may want to avoid making these altogether, find a friend to make them for you, or you may have to construct some sort of kitchen ‘time out’ if you are determined not to let your kitchen rage deter you!

This recipe will require you to get hold of an egg mould (or 3 if you are organised) like this Tala one and also a little silicone chocolate pouring jug.

What to Do If You Don’t Have an Egg Mould…

If you can’t get hold of a mould, you really don’t want to faff around with moulds, or you simply do not have time to make the shells then you can use my simple method:

What If I Don’t Any Have Cacao Solids?

If you can’t obtain cacao solids (cacao liquor/paste) for your milk chocolate sub for 75g cacao powder and increase the cacao butter from 150g to 225g to obtain a similar result. Cacao solids retain about 50% of cacao butter after the cacao beans have been crushed into a liquid state and then solidified at room temperature. This is not the same thing as cacao powder!

Anyway enough of my waffling on here is the recipe for your very own Paleo Creme Eggs! 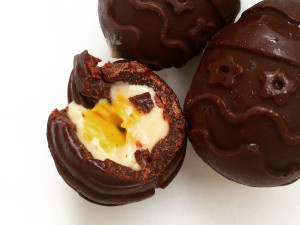 For the white creme filling:

For the yolk creme filling:

Instructions
Notes
*Prep time includes a 2 hour setting time and makes 15 small eggs.
** This recipes requires an egg mould and silicone chocolate pouring jug. If you can't get hold of a mould simply refer to the second method within the post's text.
3.5.3208 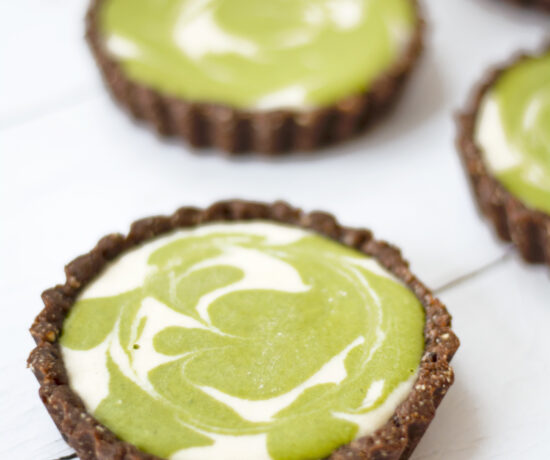 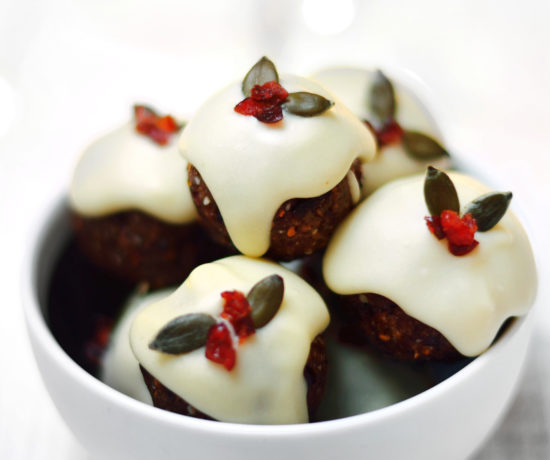 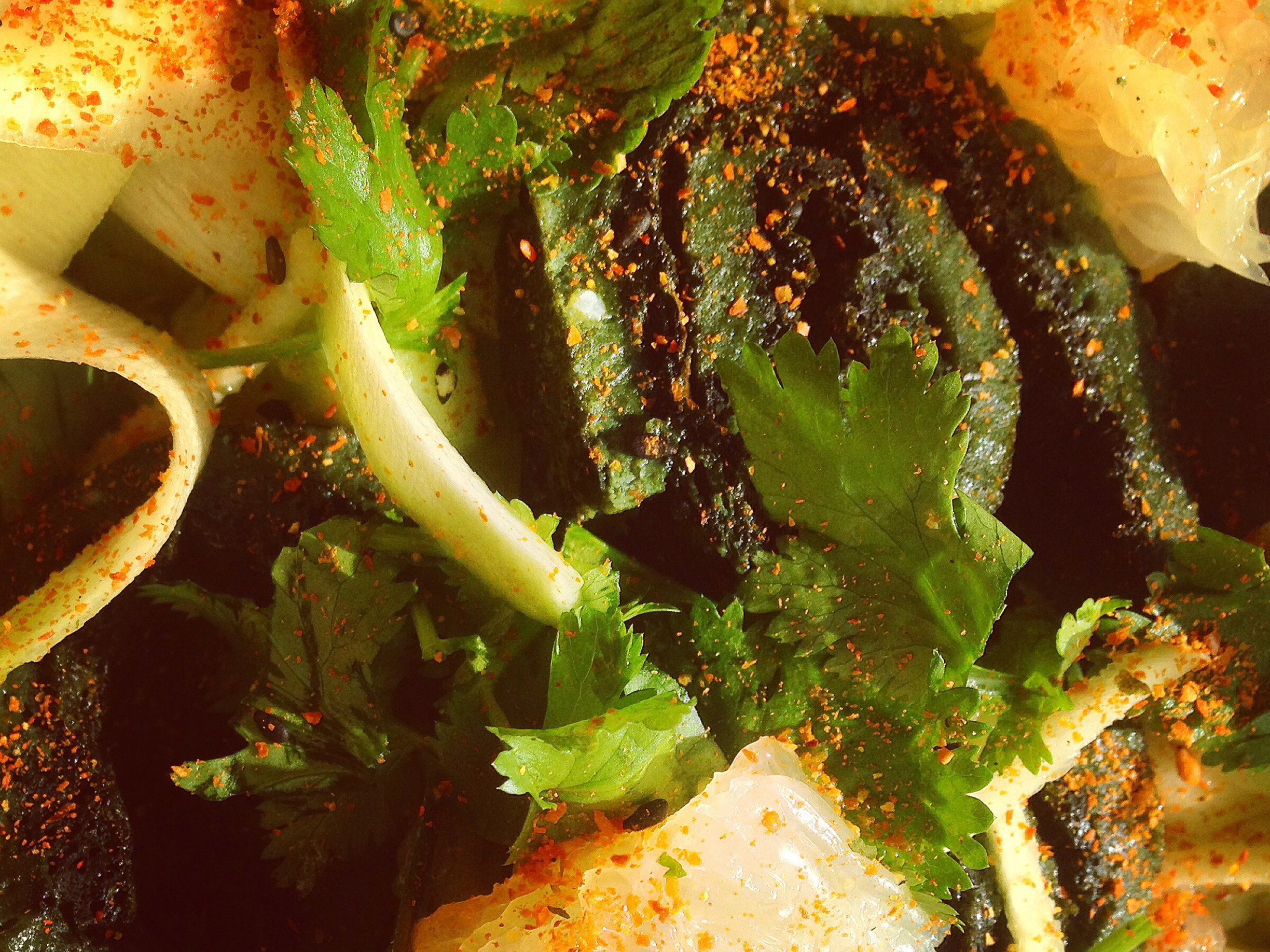