This Coconut, Lemon, and Turmeric Chia Pudding is like heaven in a bowl – we’ve all heard of ‘Golden Milk’ (a.k.a. turmeric latte) and it’s amazing, but sometimes you just want to mix it up and try something new! I’ve taken my base for a turmeric latte and then added in a little chia seed love for good measure.

For those of you that don’t know turmeric root:

So what about chia seeds? Well not only were they used by the ancient Aztecs as a running fuel, and by the Tarahumara, they actually helped them to run faster, harder, and longer! Other benefits of chia seeds are:

So why the lemon? Well lemon cuts through the sweetness of the maple syrup, it also cuts through the bitterness of the turmeric root. Not only that it adds another beautiful flavour dimension and is so refreshing on your palate. My bubba has totally fallen in love with this one which makes me feel so happy to know that she’s getting some great nutrition in the morning but still enjoying some treats.

You can eat this as a dessert, for breakfast, or even as a pre or post-workout snack! 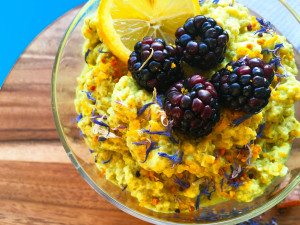 Instructions
Notes
*Preparation Time is less than 10 minutes plus a 30-60 mins setting time.
**Please note that all cup measurements used are British cups and thus equal to 250ml.
3.5.3208 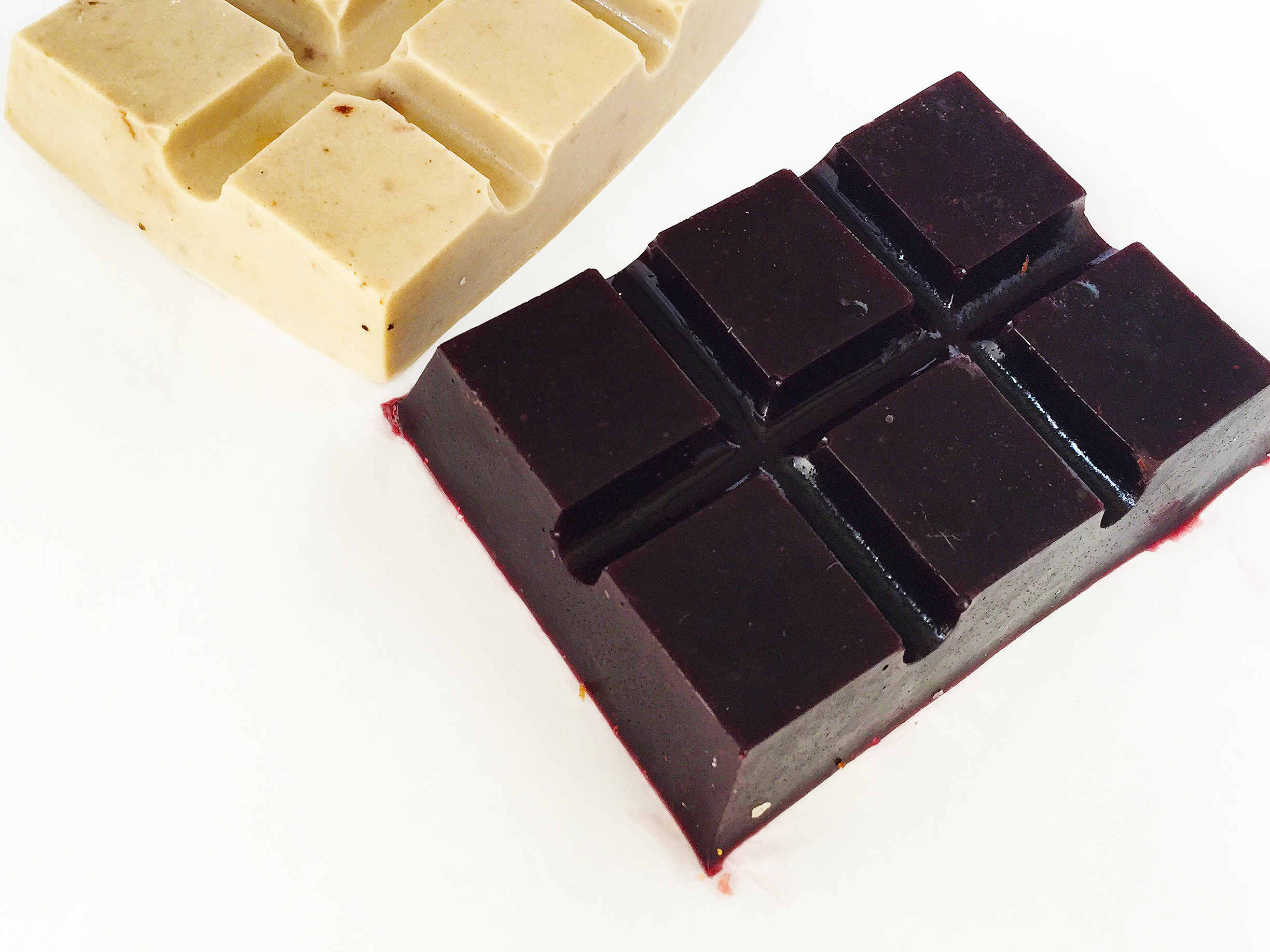 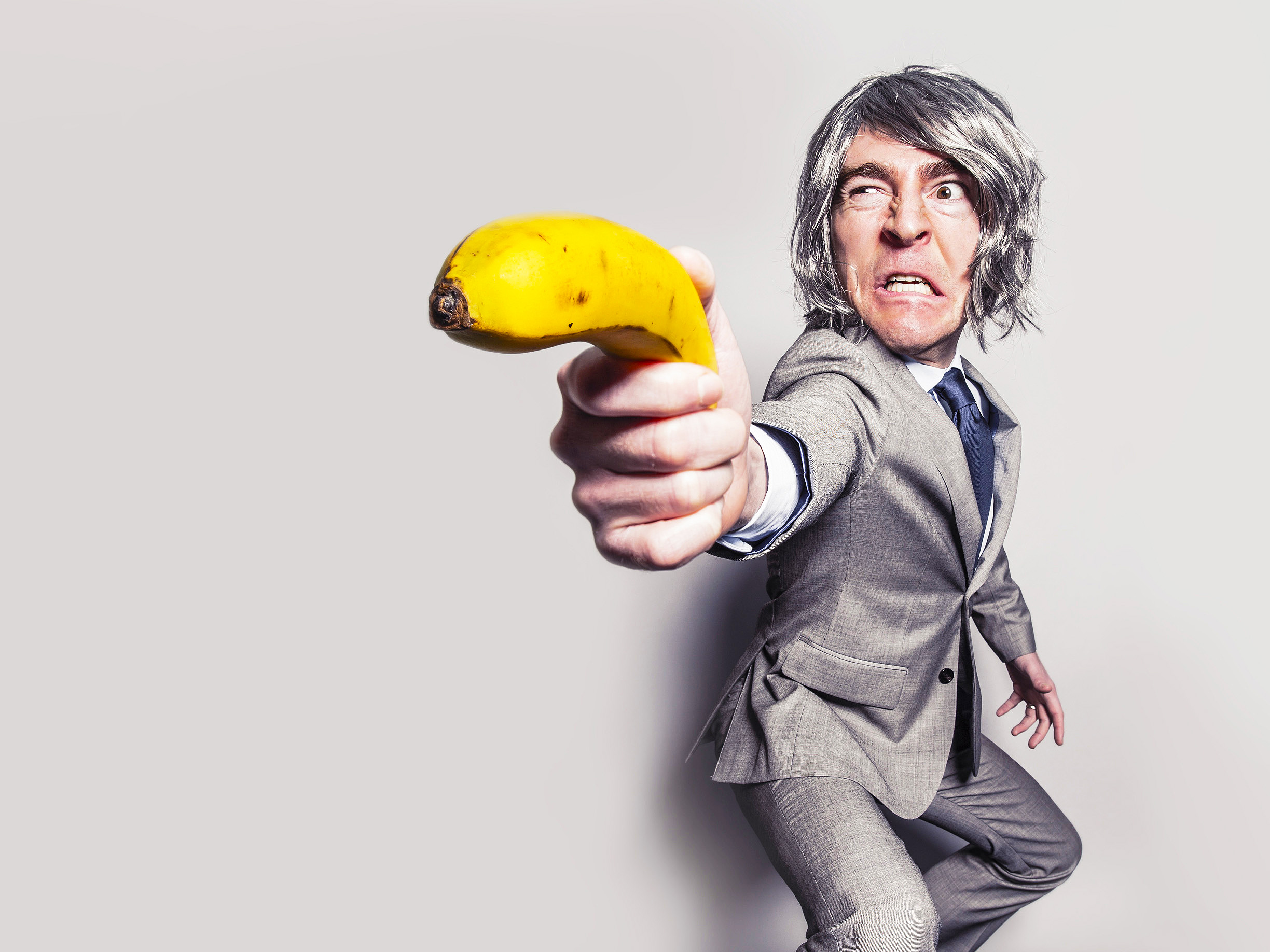 The Benefits of Eating and Juicing Banana Skins 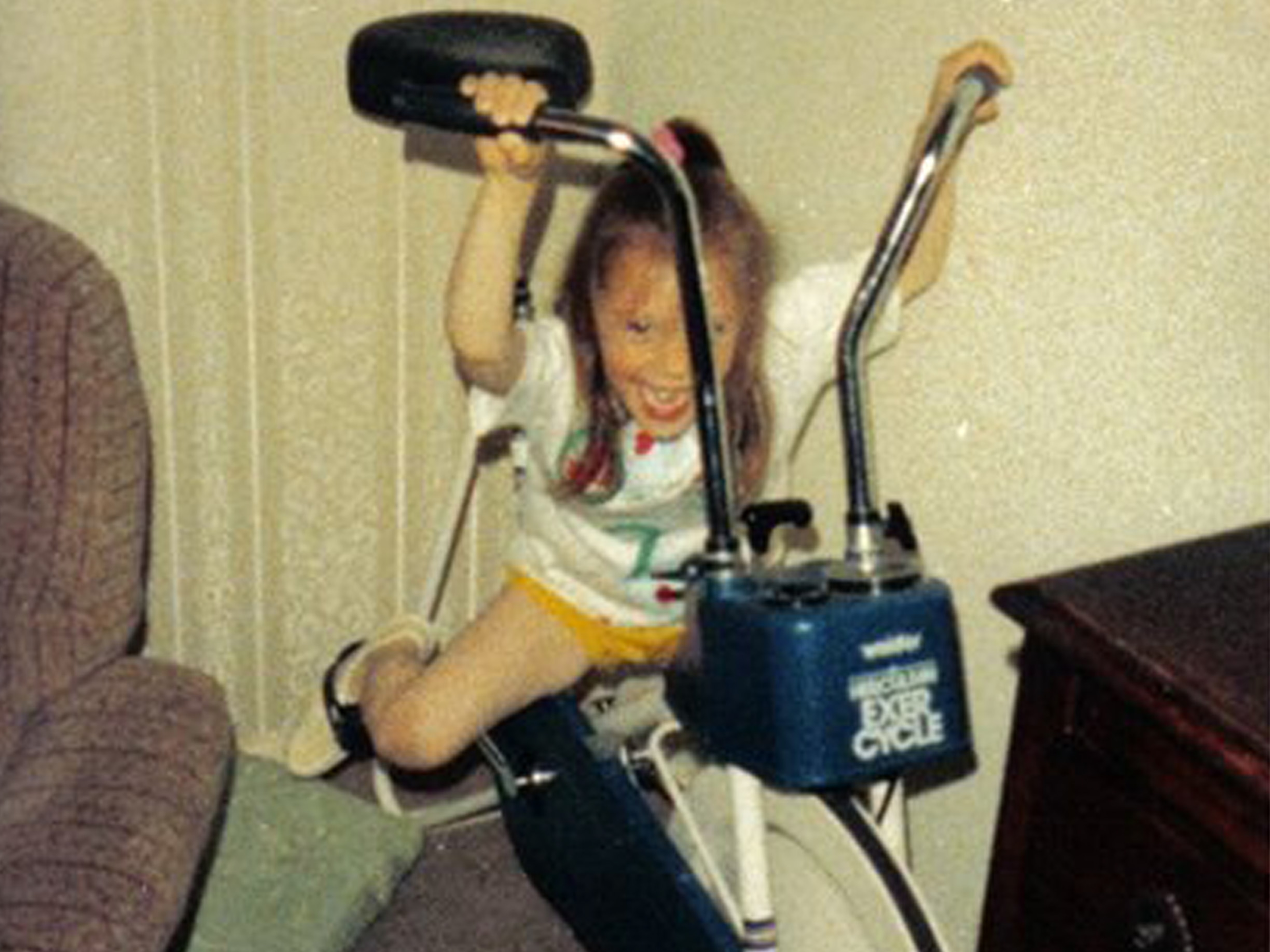 How to find time for motherhood, fitness, health & maintaining a Paleo lifestyle!

*𝗔𝗗* 🎄🤶Looking for the perfect stockin

*𝗔𝗗* Can you believe I made these beautiful

*𝗔𝗗*🍃🌿Whizz up a batch of my Zhoug in

*𝗔𝗗*💀🍎I made this Toffee Apple Bubble