These puds are my so-called ‘healthy’ version of a Paleo Christmas Pudding but don’t be fooled they are anything but due to being packed full of dried fruits heavy with sugar laden carbohydrates! Although it is healthier than a traditional pud of course – and after all what would Christmas be without some sweet treats? Boring that’s what!

These Raw Vegan and Paleo Christmas Puddings take all of the hassle out of making a traditional pud and bring you nothing but delightfully fond memories of warming Christmas fruits and spices.

I wanted to created something that could be whipped up in a matter of minutes rather than having to slave away in the kitchen, waiting all day to eat my sweetly spiced treat. These Raw Vegan and Paleo Christmas Puddings take all of the hassle out of making a traditional pud and bring you nothing but delightfully fond memories of warming Christmas fruits and spices.

I don’t drink – not even at Christmas – but I don’t mind a little in my food to bring out those festive flavours. I used rum in this recipe, but a rather nice spiced one called Kraken – it’s gluten-free and vegan, distilled from molasses (made from sugar cane), spiced with; cloves, ginger, cinnamon, and vanilla, and aged for a period of 12-24 months. You don’t have to use rum though, you can simply omit it from the recipe with no need to substitute for anything else.

You’ll need some pudding moulds for this recipe, I bought these mini 7.5cm moulds from Ocado and they turned out just the perfect size for single serve Christmas puds! If you want to fill your moulds to the top this will yield 5 puds and leave you with some excess (about 1/2 mould). You could also fill 6 moulds around 3/4 of the way for some shorter puds but I preferred mine tall! 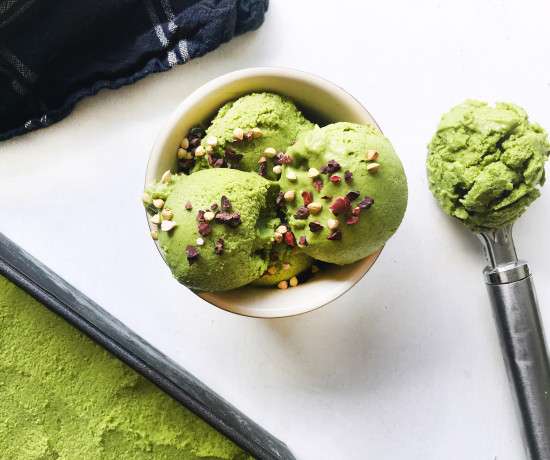 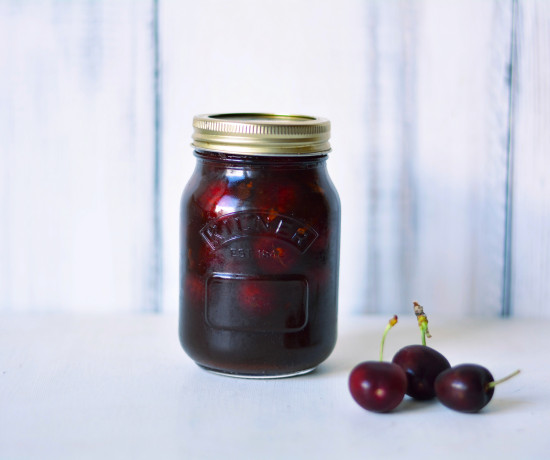 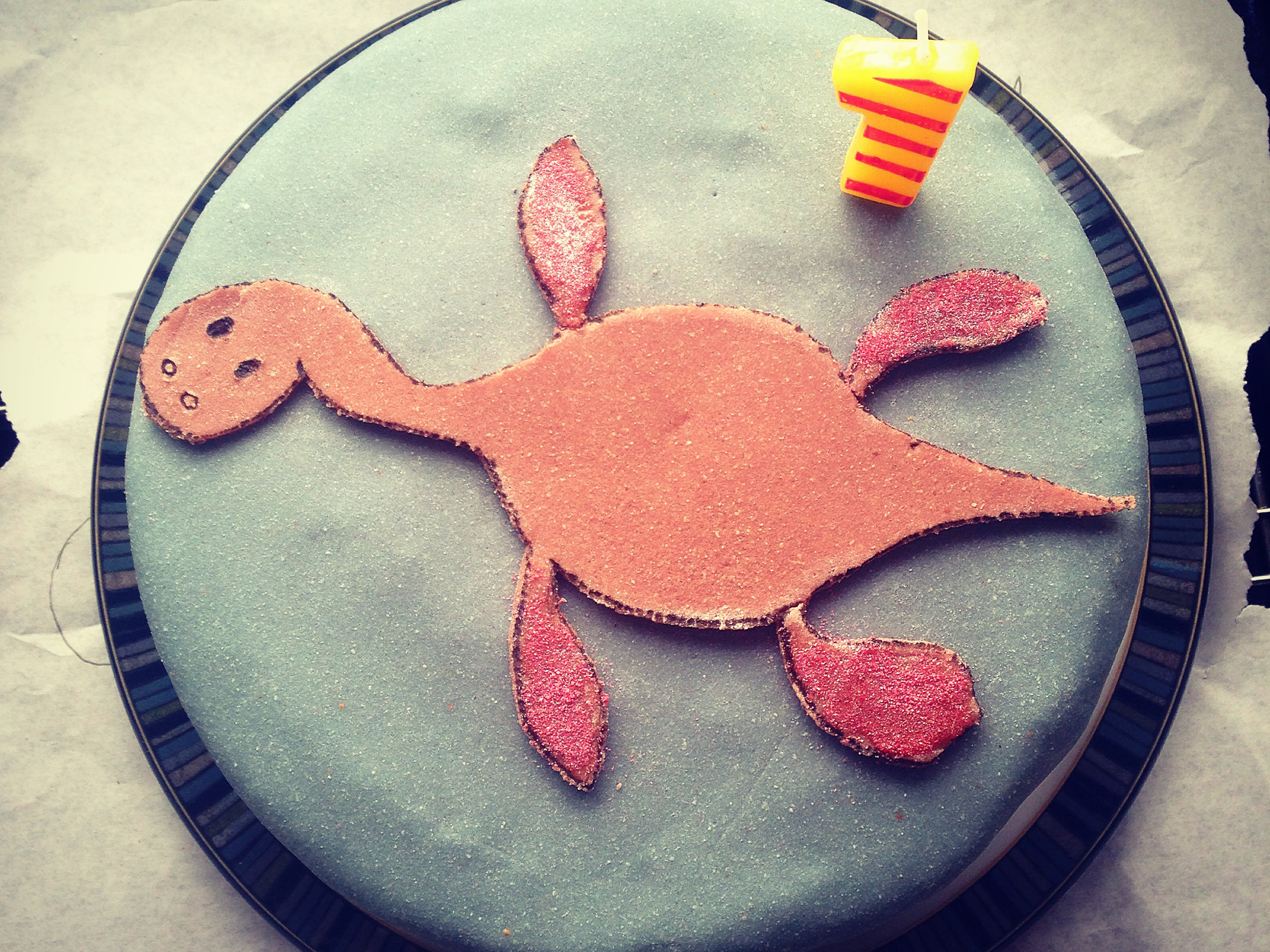