So… I have never been a huge protein shake guzzler, even before I was fully Paleo I would rather chow down on a tin of tuna and a few eggs than knock down a protein shake (and I highly recommend this to anyone who isn’t an elite athlete). But oh how times have changed! I no longer seem to have the time to breathe let alone get together any sort of lunch like food material until it is too late and often or not this leads to me suffering from fatigue and muscle wastage… which sort of defeats the purpose of exercising in the first place does it not?

So I finally bit the bullet and bought myself some protein, I loved the taste of Pure Pharma’s PR3 that I had the pleasure of sampling a while back but I am trying to make an active move toward cutting down my animal protein intake. I am at the beginnings of embarking upon my Paleo and vegan journey, and no I do not mean Pegan silly! I want to see what the results are physically and mentally, I want to see if I can maintain my health and workout regime whilst being vegan and Paleo. I don’t believe that I will be able to go through long phases of doing this but I will give it a try. When it comes down to it I have to stick to a largely grain-free diet, pseudo-grains are okay but if I have too many it starts to wreak havoc upon my auto immune disease. Ultimately my health comes first. I know that this will be a gradual transition, likely taking at least a few months to get there and if at any point I think that it is becoming detrimental to my health it will be experiment over!

I decided to use my favourite vegan brand of protein for these bars – Sunwarrior. I love the Warrior Blend as it is a raw, plant-based, fermented, and sprouted protein – it contains; raw pea protein which has a full amino acid complex including BCAAs (branched-chain amino acids), cranberry protein which is the only plant source to contain 25% protein and all essential amino acids, coconut MCT’s, and leucine. There’s also some ancient sea salt in there too which definitely helps with hydrating and replenishing any minerals lost through excess sweating. To read more about its benefits click here.

I opted for the ‘Natural’ flavour which is basically just an unflavoured protein powder – I love to play around and flavour things to my tastes and I certainly don’t like to limit myself to just the one flavour. It doesn’t taste as rotten as most proteins, especially nowhere near as bad as whey or egg proteins, if anything it just tastes sort of earthy. This however only seems to come through when drinking it straight with water. In the cookie dough you just can’t taste it at all and it gives the cookie dough a great base to hold together!

So here you go guys – my ultimate post workout treat, the fabulous Raw Choc Chip Mocha Cookie Dough Protein Bars! This recipe makes two sturdy bars that can be cut into blocks of six. This means that you could have a little pre-workout to pep you up and finish the rest after! I’ve added in cacao nibs and coffee grounds to give you an added little caffeine and antioxidant boost too!

If you’d like to buy a mould similar to mine just take a look on Amazon, I use it for everything from chocolate to massage bars so it is certainly worth the money! This recipe doesn’t require you to have a mould however, you could simply roll the mixture into balls. 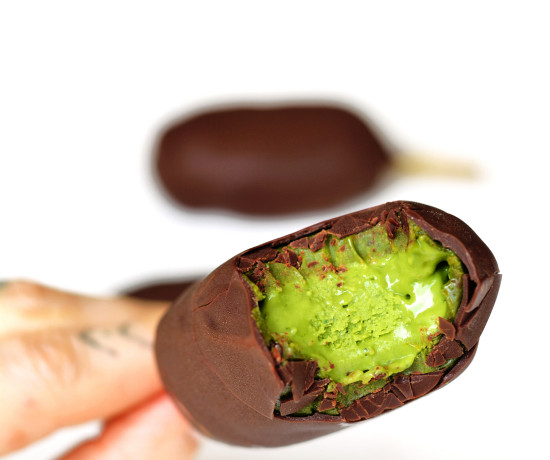 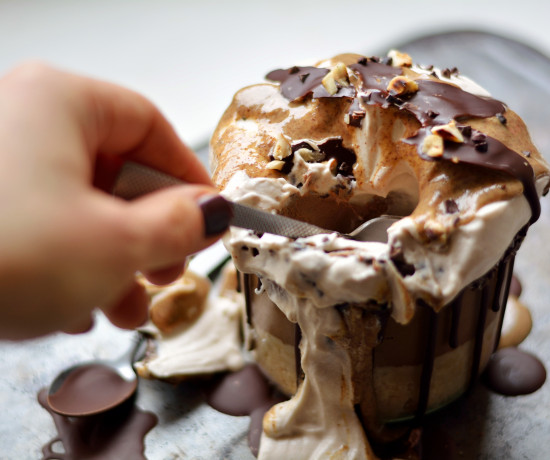 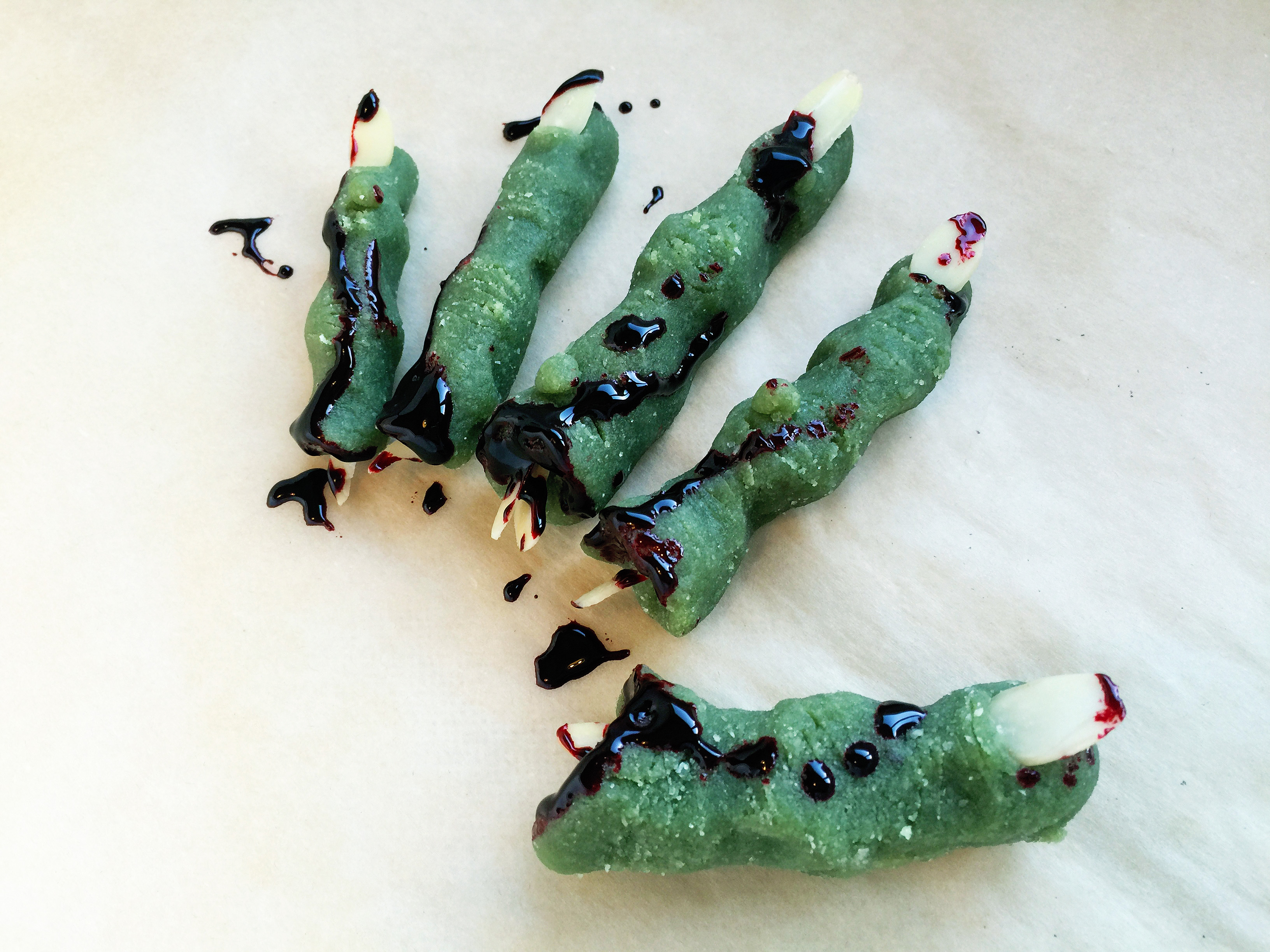