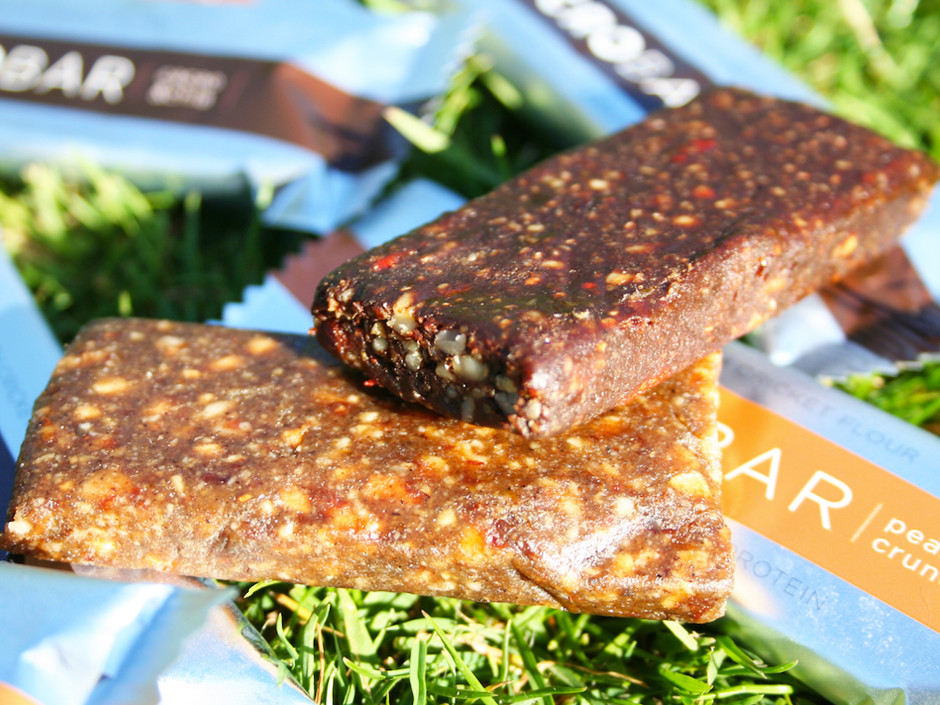 When you think of the Paleo diet you most likely think – “meat”; the imagery that crops up is of that of a burly neanderthal wearing a strategically placed loin cloth, chowing down on a nice chunky piece of raw animal carcass. This imagery could not be farther from the truth. Although early Paleolithic man did hunt large animals such as mammoth and reindeer they also spent a large part of their time foraging for nuts, berries, and bountiful amounts of vegetables. Animal protein would have been a luxury, the hunt would have been a very laborious task, and often or not they would have come up empty handed. A protein source would have been required to fall back on and that protein source was most likely derived from insects. Insects were and are everywhere – out of 1.1 million species of insect a whopping 1,700 of them are a viable source of food.

The crickets are roasted at 110 °C for two hours, before they are ground into fine flour… After grinding, microbial testing is carried out before the cricket flour is packed and stored…

Around 80% of the population of the world consumes insects as part of their daily diet – it is only here in the west that entomophagy (the practice of eating insects) is seen as being disguting, unhygienic, and downright bizarre. In reality there is actually a lower probability of contracting a disease from eating an insect than there is a of eating a cow and contracting mad cow disease.

In 2013 the Food & Agriculture Organisation of the United Nations released a 200 page document entitled ‘Edible insects: Future prospects for food and feed security‘. This document states their concerns for future food shortages, the over fishing of our oceans, and due to climate change the thus implicated water shortages. Insects could potentially be our saving grace – they require less food than cattle, have less emissions due to being cold blooded, and require less space to farm.

So does eating insects still sound so bad? I think not.

Here at Primal Eye Magazine we were lucky enough to receive a few of the new ‘CROBAR’ to review from the lovely founder CROBAR herself – Christine Spliid. CROBAR is the first ever natural energy and protein bar available on the UK health market to be made from cricket flour.

To read the full review please head on over to Primal Eye Magazine! 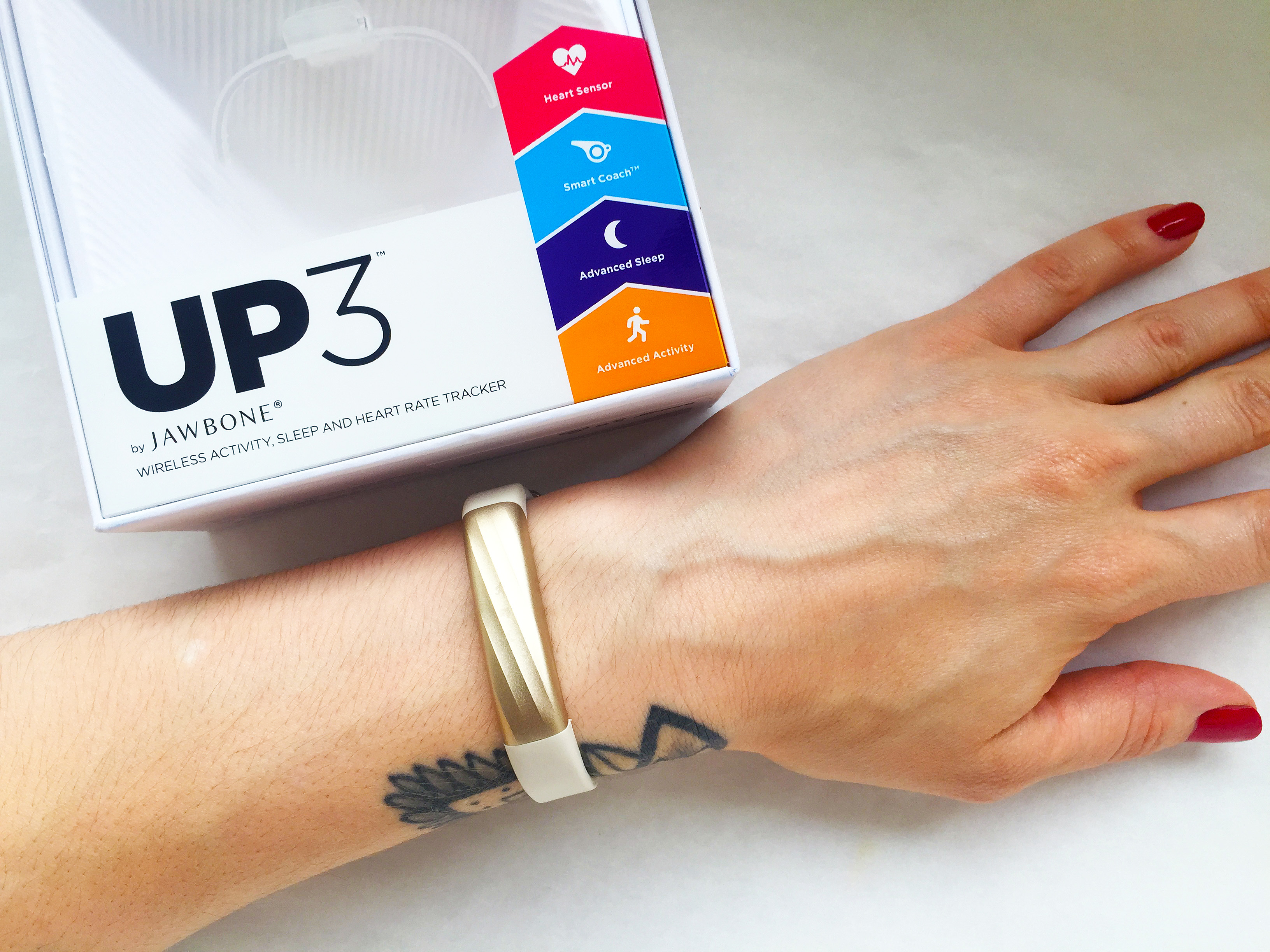 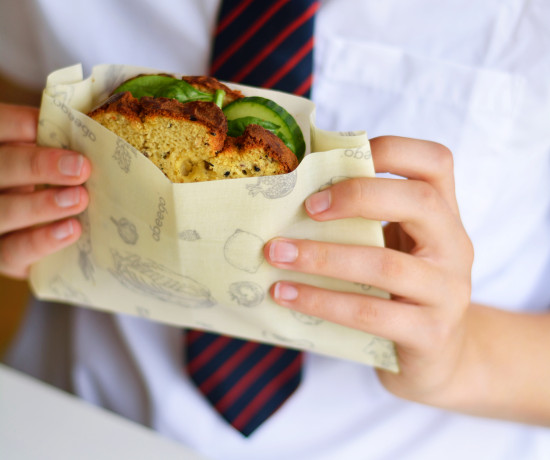 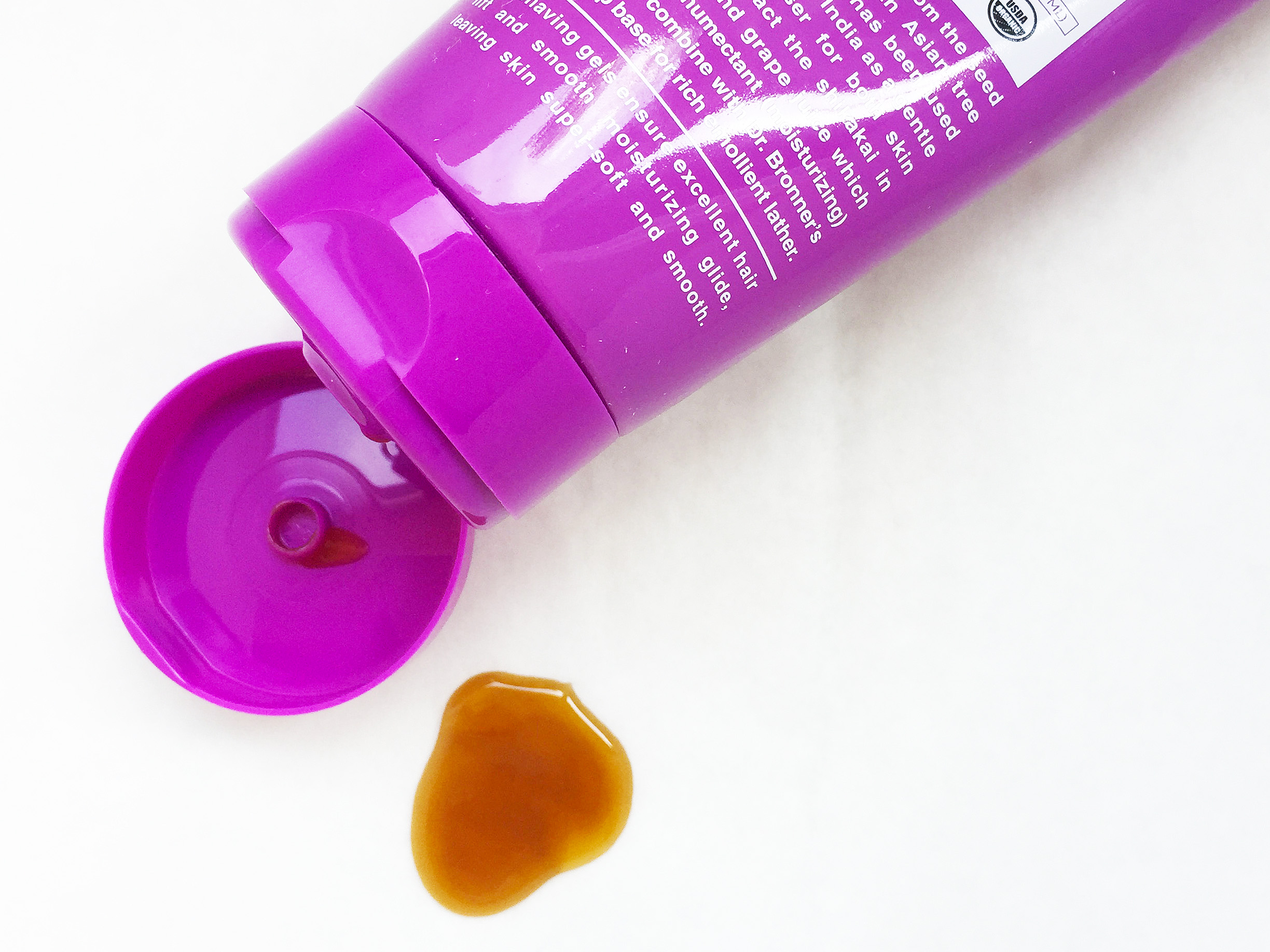