Paleo Angel Delight, who would have thought such an abomination could exist?! ME that’s who! I know I know, it just doesn’t sound right, and even as a kid I hated Angel Delight, but this stuff is so much nicer, and a lot better for you too!

Now here is the super awesome part – this is basically a blended and whipped chia pudding!!! Genius! If you are one of those people who isn’t a fan of the ‘frog spawn’ like nature of chia pudding then this one is certainly for you!

Not only is this gluten, grain, and dairy free it is Vegan!

Chia seeds tote a hefty amount of health and nutritional benefits such as the ones mentioned below:

I decided to use raw carob powder in this as it has a bit more of that fake chocolate flavour that I used to remember Angel Delight tasting of. I also added some vanilla powder to make it taste a little more grown up but it is completely optional! If you’re a bit more of a plain vanilla fan then simply use the ingredients from my Paleo Vanilla Maple Chia Pudding and follow the method in this recipe! But enough of my yapping get cooking good looking!!! 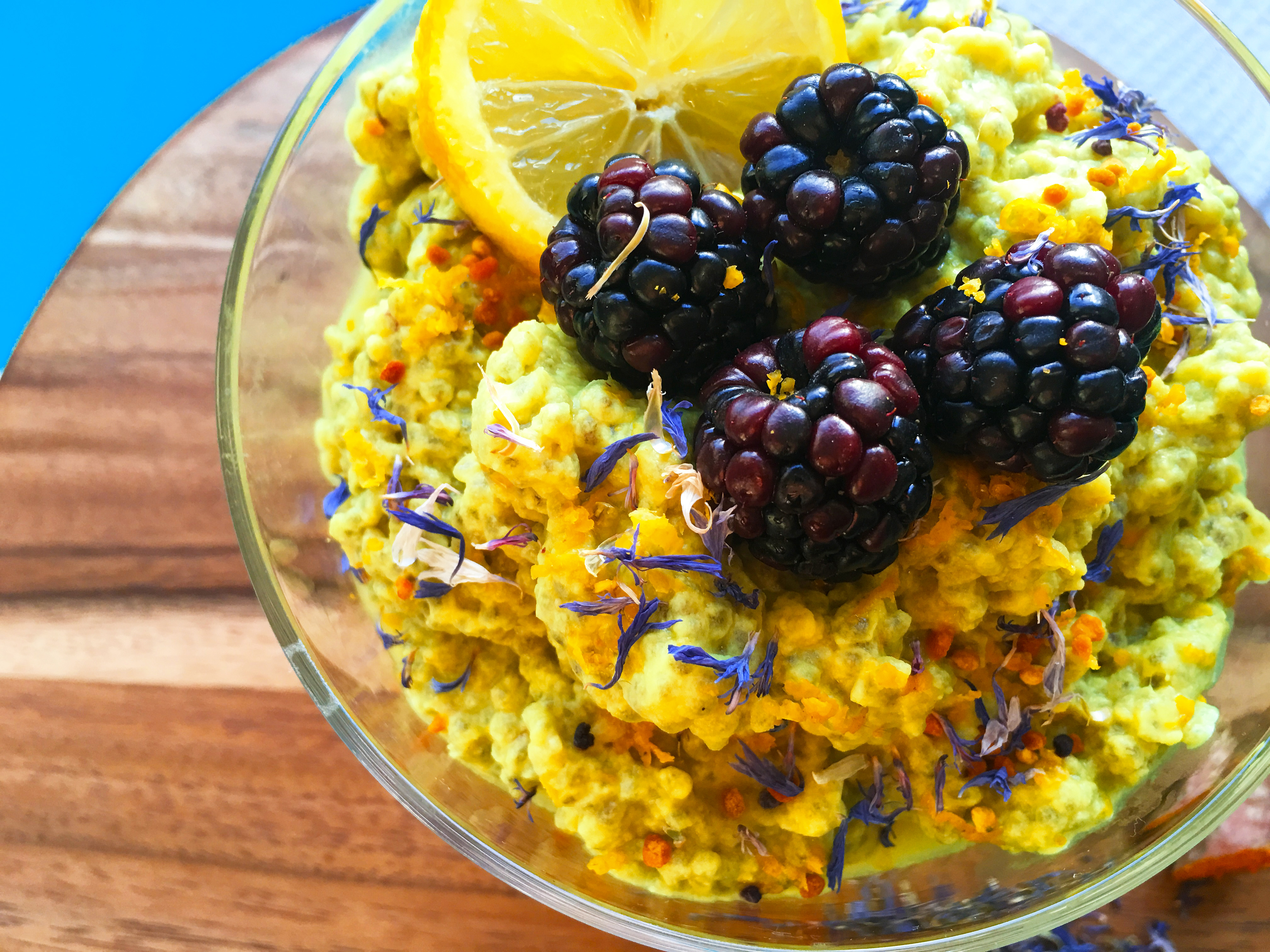 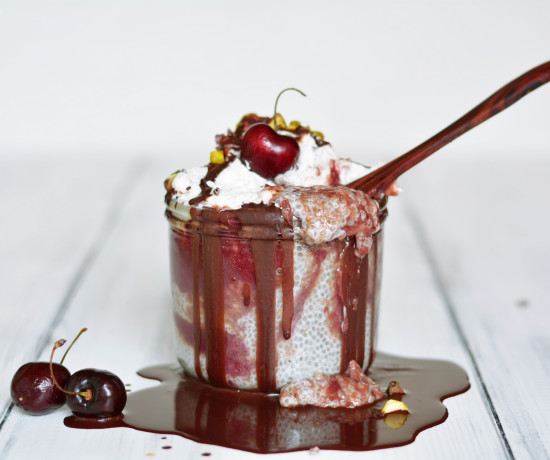 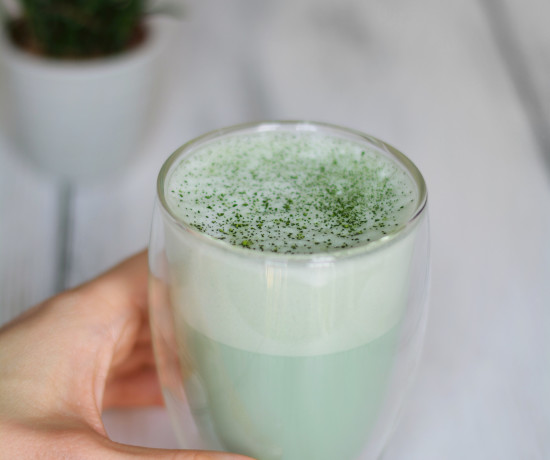