My Paleo Cranberry Mincemeat is a fresher tasting, but still sweet and boozy, alternative to regular mincemeat – and is just as easy to make. I actually prefer how tangy and refreshing this mincemeat tastes, and the slight bitterness of the cranberries makes me feel like I’m consuming a lot less sugar than I would be even with my regular Paleo Mincemeat (check it out if you’re wanting something more traditional). I love the vibrant ruby red colour that shines through when you bite into a mince pie – it’s like taking a bite on some delicious pirate booty! Ooo-ar matey!

But let’s face it – shop bought mincemeat is packed full of processed sugars, lots of alcohol, and suet which is not good. If you’re Paleo or vegan this makes Christmas an absolute misery – but if you make your own you can choose how sweet to make it and make it with low GI, natural sugars. If you want to use coconut oil or manna (butter) instead of butter then you can, if you want to sub the alcohol for orange juice you can. I did use alcohol in my Paleo Cranberry Mincemeat but it’s kind of a Paleo one – well as Paleo as alcohol can get I suppose.

I used Kraken rum which is gluten-free and vegan, and is distilled from molasses (made from sugar cane), then aged for a period of 12-24 months.  It is also heavily spiced with; cloves, ginger, cinnamon, and vanilla, among others. If you use alcohol in this you can store in an airtight mason jar for up to 6 months in a cool dark place. If you decide to go down the OJ route just make sure that you store the end product in the fridge and consume within two weeks.

This Paleo Cranberry Mincemeat is perfect in my Paleo Star Topped Mince Pies but also great as a yogurt topper on your favourite coconut yogurt! Scrummy!

If you need to find some mason jars to fit this into I bought mine from Ocado for £3.49 each. The mincemeat filled 1 and 1/4 jars. I also used the Tala Jam Pot Covers too for £1.50. 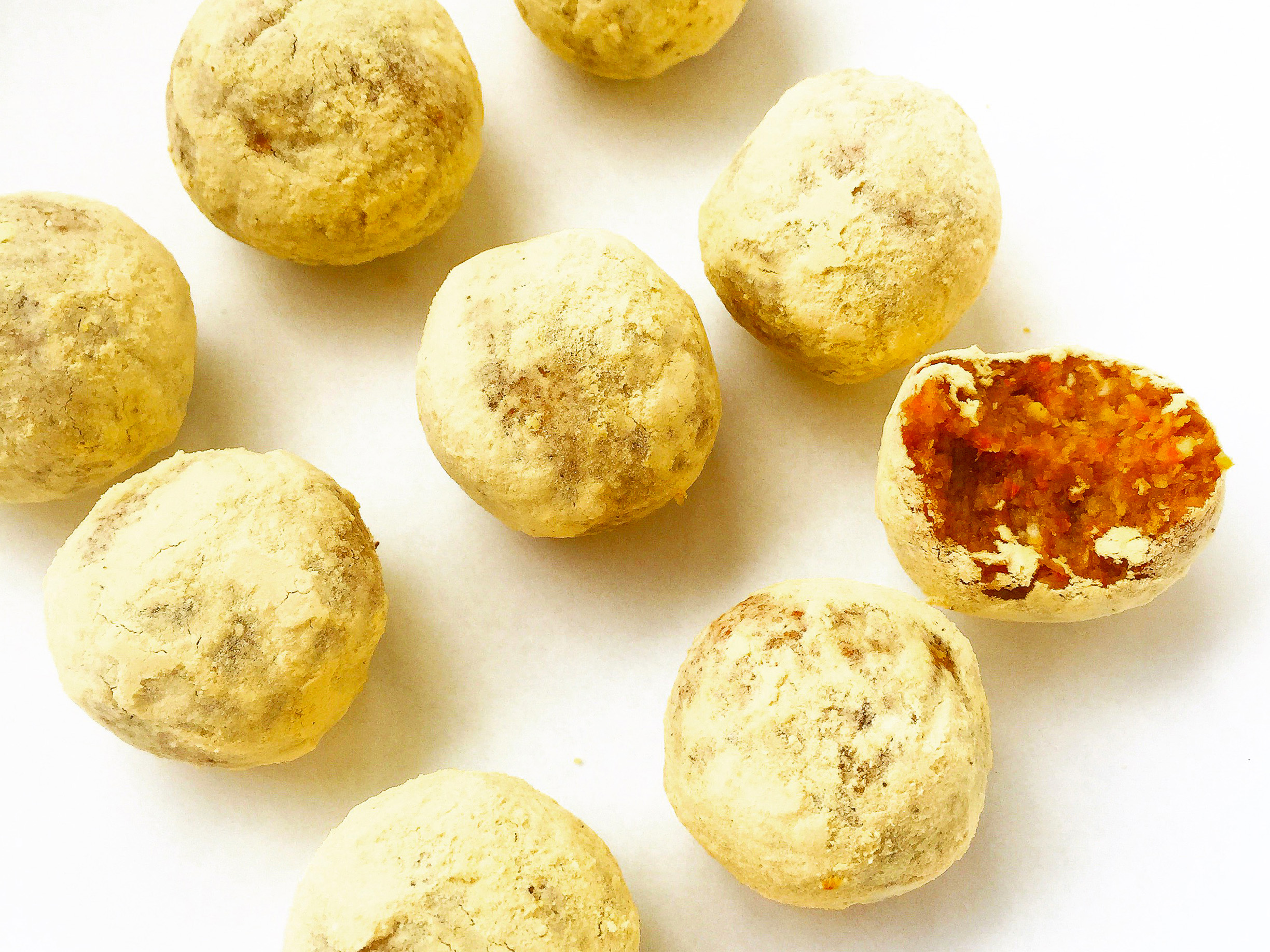 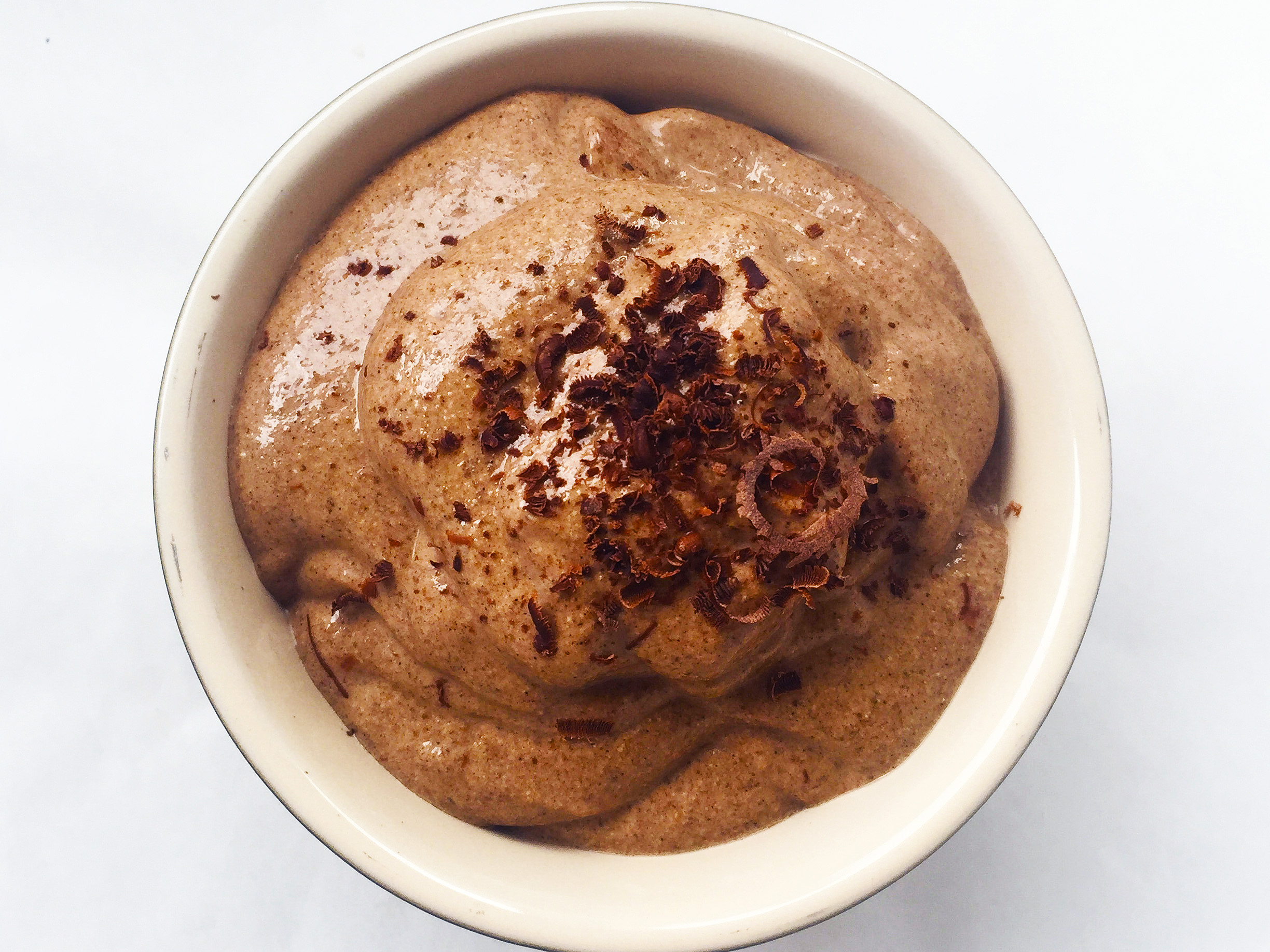 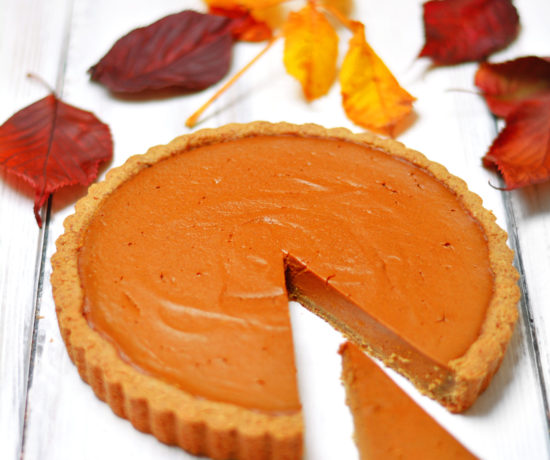