As you have probably noticed from my numerous Instagram posts, is that I’ve been eating copious amounts of cherries over a 21 day period in support of the Seasonal Cherries 21 Day Cherry Challenge. The campaign is based around the notion that it takes 21 days to form a new habit. The 3 key areas of the campaign supported maintaining a balanced diet, aiding sports recovery, and fine tuning your sleep-wake cycle so you wake up feeling uber refreshed. I’m almost at the end of my campaign but if you’d like to hear more about it please click here.

Now, eating cherries for 21 days isn’t as easy as it sounds, if like me you bore easily then just eating something in one particular way becomes, well, a little tedious – so naturally I found some creative ways to eat them. From Healthy Maraschino Cherries to Black Forest Smoothie Bowls, it’s safe to say that there has been nothing boring about this challenge. And as breakfast is the most important meal of the day it makes a whole lot of sense to eat something super special – right? This yummy Cherry Chia Breakfast Parfait is certainly special with layer upon layer of deliciousness – almond chia pudding, cherry chia jam, almond coconut whipped cream, and a raw chocolate magic shell. It might sound a little complicated to make but it’s actually ridiculously easy!

This breakfast parfait is literally something that dreams are made of – you just make your chia pudding the night before, blitz up the chia jam in a blender and then layer it all together. The almond and cherry flavours marry together perfectly and the whipped coconut cream adds a beautiful airy texture that makes this feel more like a dessert than a nutrient dense breakfast.

I’ve always been a little obsessed with chia seeds – if they’re good enough for the Tarahumara (the Mexican tribe of superathletes that run ultra marathons on a daily basis just for the craic) then they are certainly good enough for me. Still not convinced? Just check out some of their amazing properties below:

Love cherries? Why not try out the recipe for my Raw Maraschino Cherry Cheesecake Brownies? 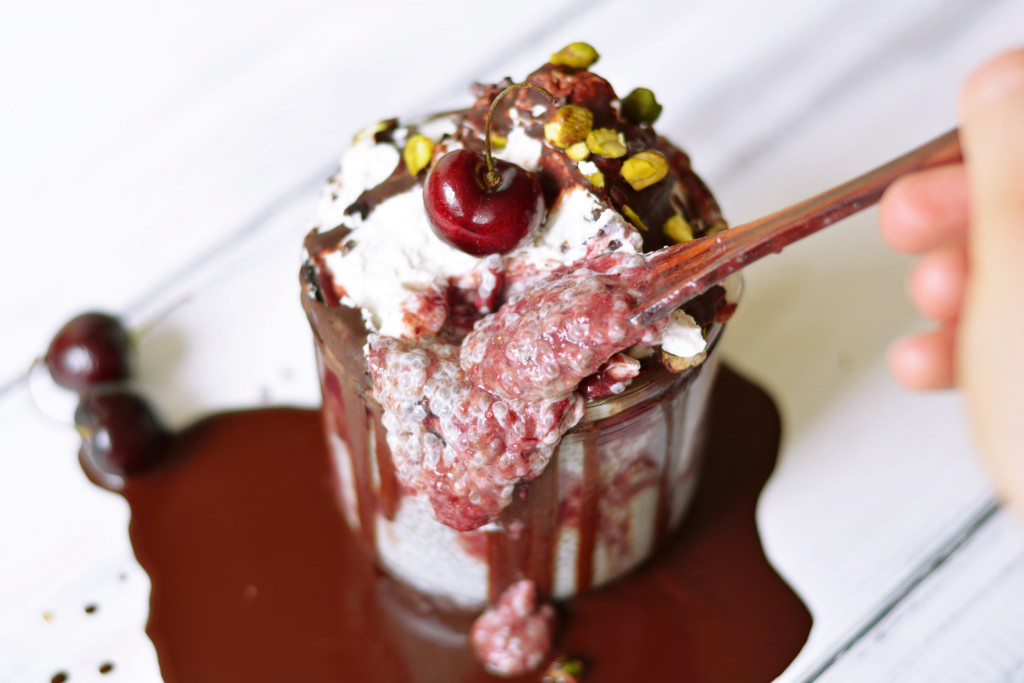 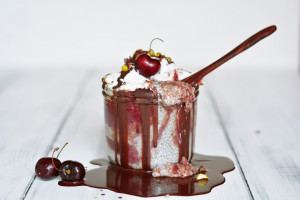 For the cherry chia jam:

For the coconut whipped cream:

For the chocolate magic shell:

Instructions
Notes
*Preparation Time is 15 minutes plus an overnight setting time.
**Please note that all cup measurements used are British cups and thus equal to 250ml.
3.5.3208 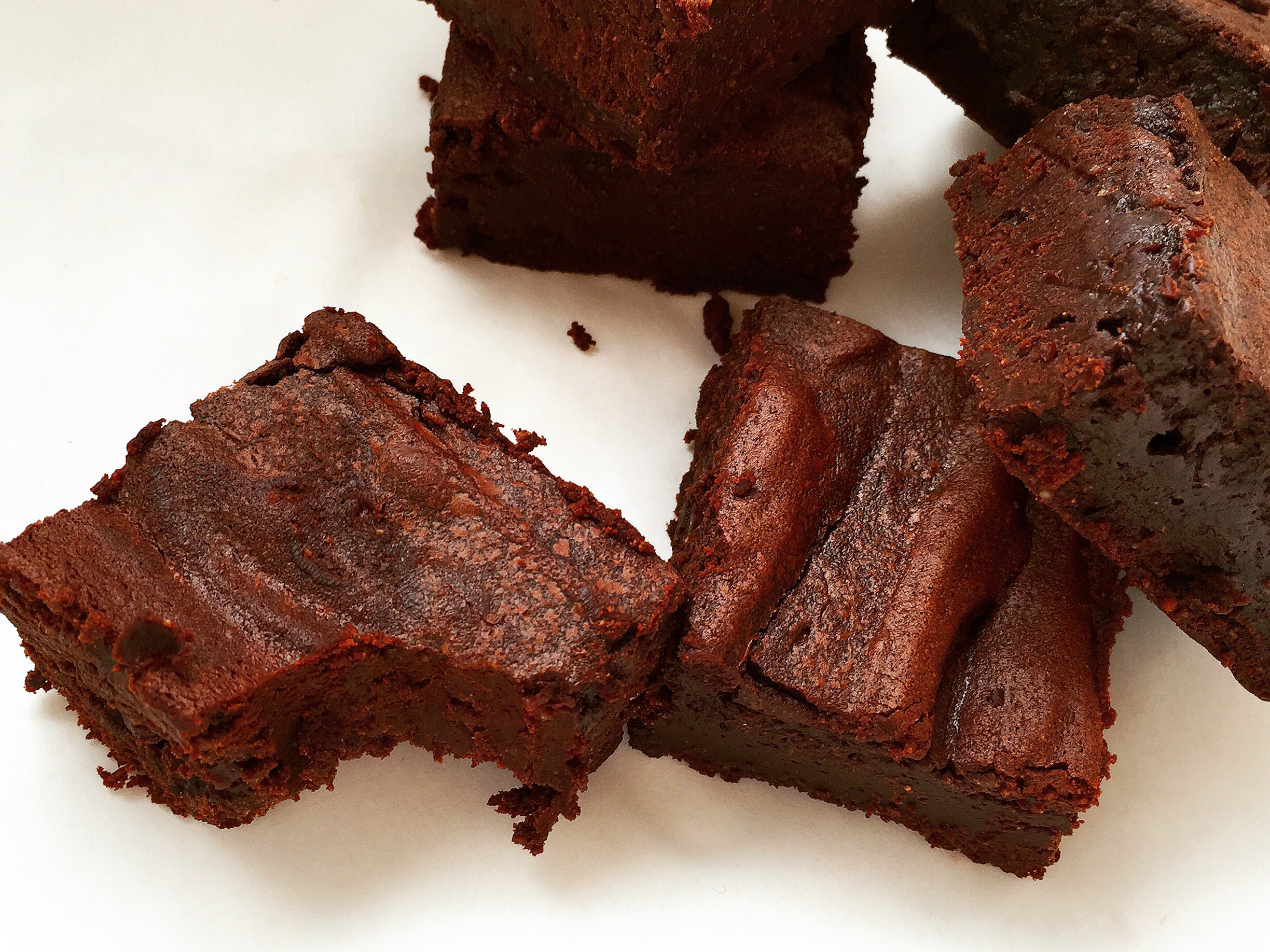 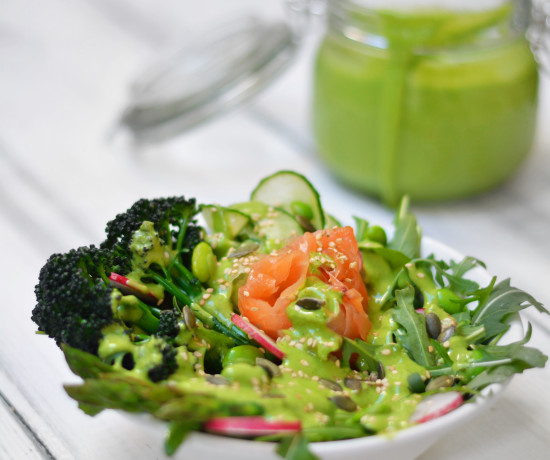 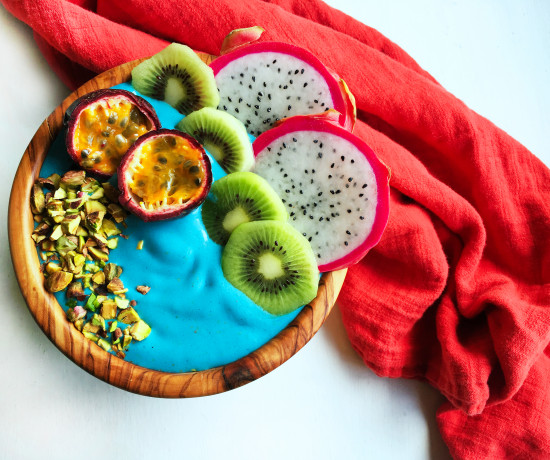