Rock Cakes have made a few appearances in the Harry Potter series and poor old Ron, Hermione, and Harry have all at some point had to force feed themselves one when they wen to visit Hagrid. Luckily none of the trio suffered from broken teeth! But don’t worry these little beauties will most definitely not break your teeth. Contrary to the name, Rock Cakes actually have a slightly rocky exterior and a super soft and fluffy inside. They earned their name due to the fact that they take on the appearance of little rocks and not because they are absolute jawbreakers. They taste just wonderful – buttery, sweet and spiced and the texture takes on that of something between a scone and a cookie. It’s hard to explain so you’ll just have to try one for yourself!

Rock Cakes are a traditional British treat, commonly baked in households with less money – purely because they were rather inexpensive to make. As a kid I would swallow them down a treat but my mum used to bake them much like Hagrid’s Rock Cakes – as solid as rocks. So, naturally with Halloween coming up I’ve used it as the perfect excuse to go baking crazy and the kids have been loving it!

These are suitable for kids of all ages and would make a great healthier option at a Halloween party. If you’re working with anyone that has a nut allergy then omit the ground almonds and use a little under 1/4 cup additional coconut flour. You may find that you require a little milk to loosen the mix if you do opt for more coconut flour.

So if you’d like to get your geek on and whip up a batch of (not) Hagrid’s Rock Cakes take a look at the recipe below and get cracking! 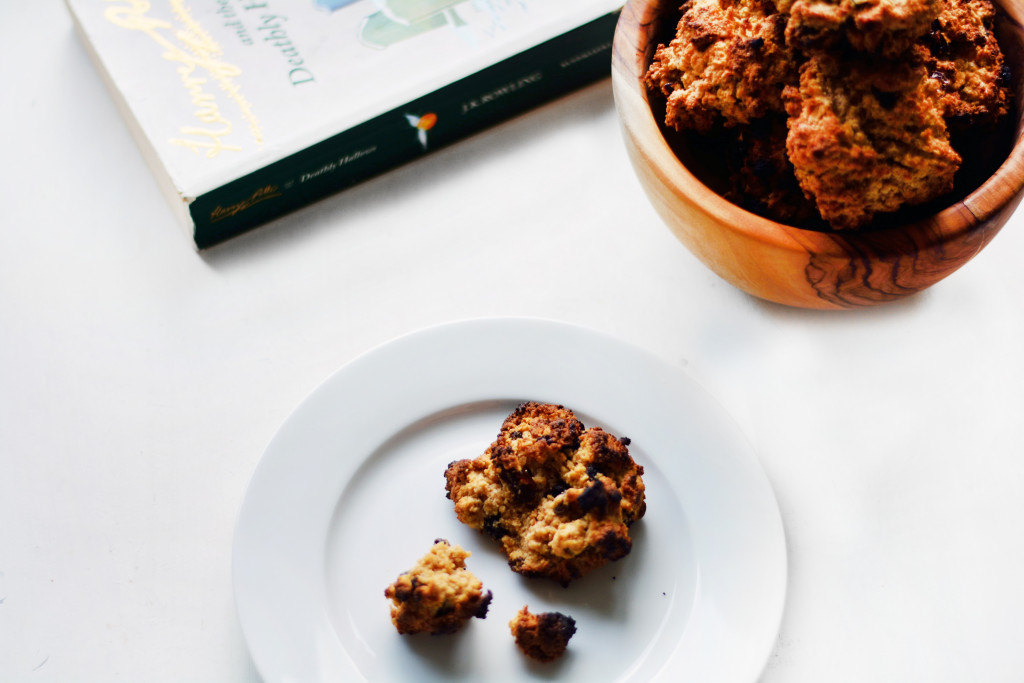 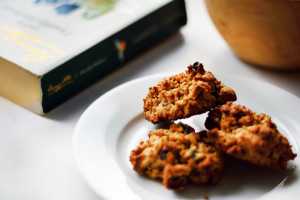 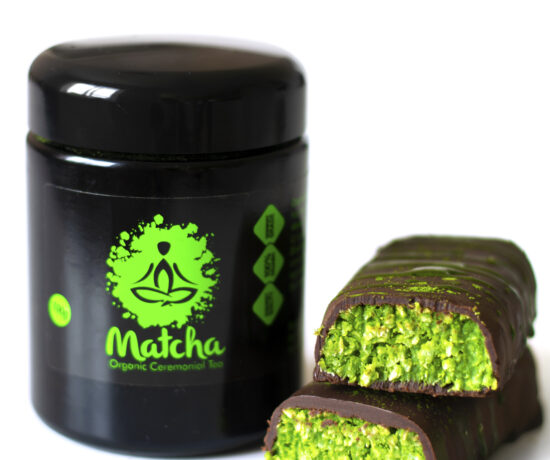 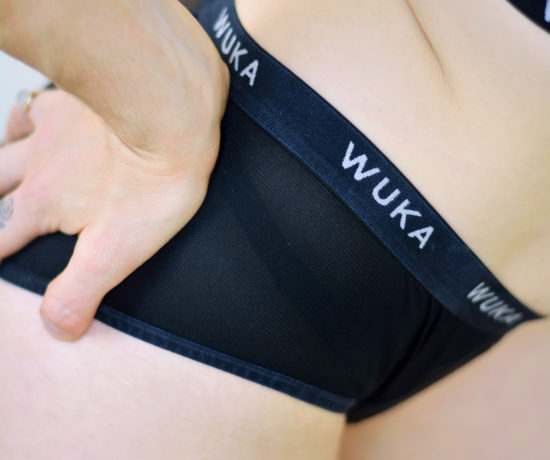 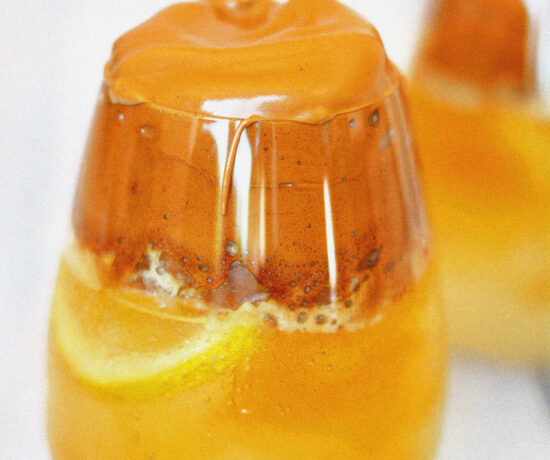