Crab and Sweetcorn Soup that brings me back to my childhood. It’s fresh, sweet, and crunchy. Although originally a Cantonese dish, it is usually served up in our Chinese restaurants and oftem utterly massacred by including those awful fish sticks rather than delicate and sweet white crab meat.

The soup shouldn’t have that gloopy, MSG like texture to it, it shouldn’t be over salted (or overly sweet for that matter) and fresh white crab meat is the best crab meat to use. If you can’t get hold of fresh then tinned or frozen will suffice but bear in mind that tinned crab meat often or not is sold in brine or sugar water.

Now, sweetcorn is totally off limits on the Paleo diet, so I substituted it with some sugar snap peas – still a grey area I know but I just don’t find them to cause me any severe problems and they have that perfect crunch. Traditionally you’d puree half of your sweetcorn kernels – I didn’t do this with my sugar snap peas but feel free to do so if you wish. I just felt like they wouldn’t have the same mushy like affect as corn does and would probably end up a bit fibrous if anything. I’ve also used white peppercorns in this to give it a good kick – you can leave these out altogether or just reduce the amount as suggested as typically this soup isn’t spicy at all.

This is a super easy recipe to make, in relatively no time at all, it’s kid approved, and so comforting too! 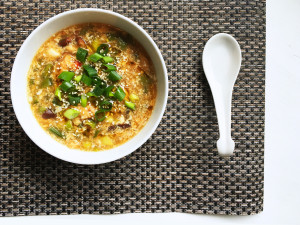 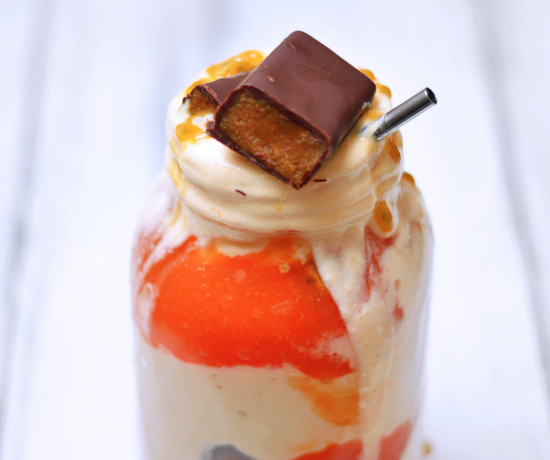 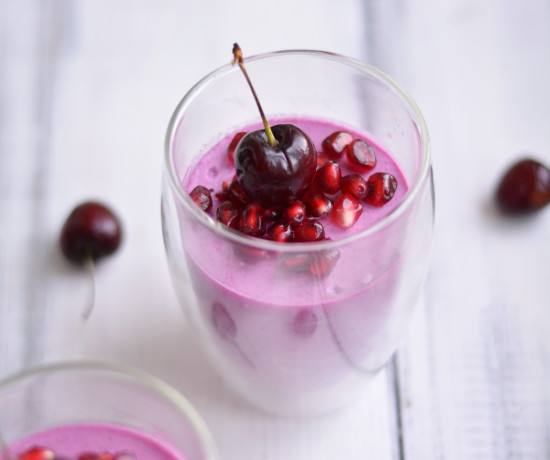 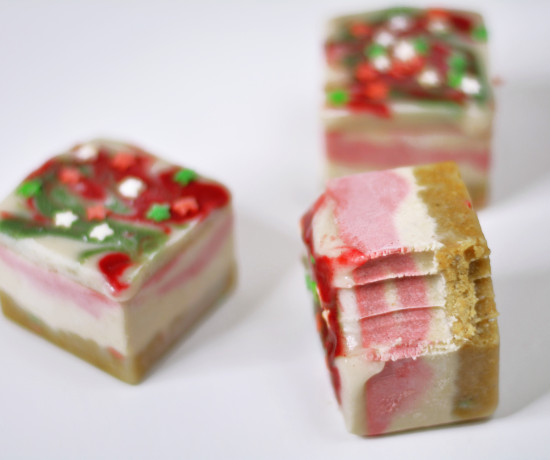