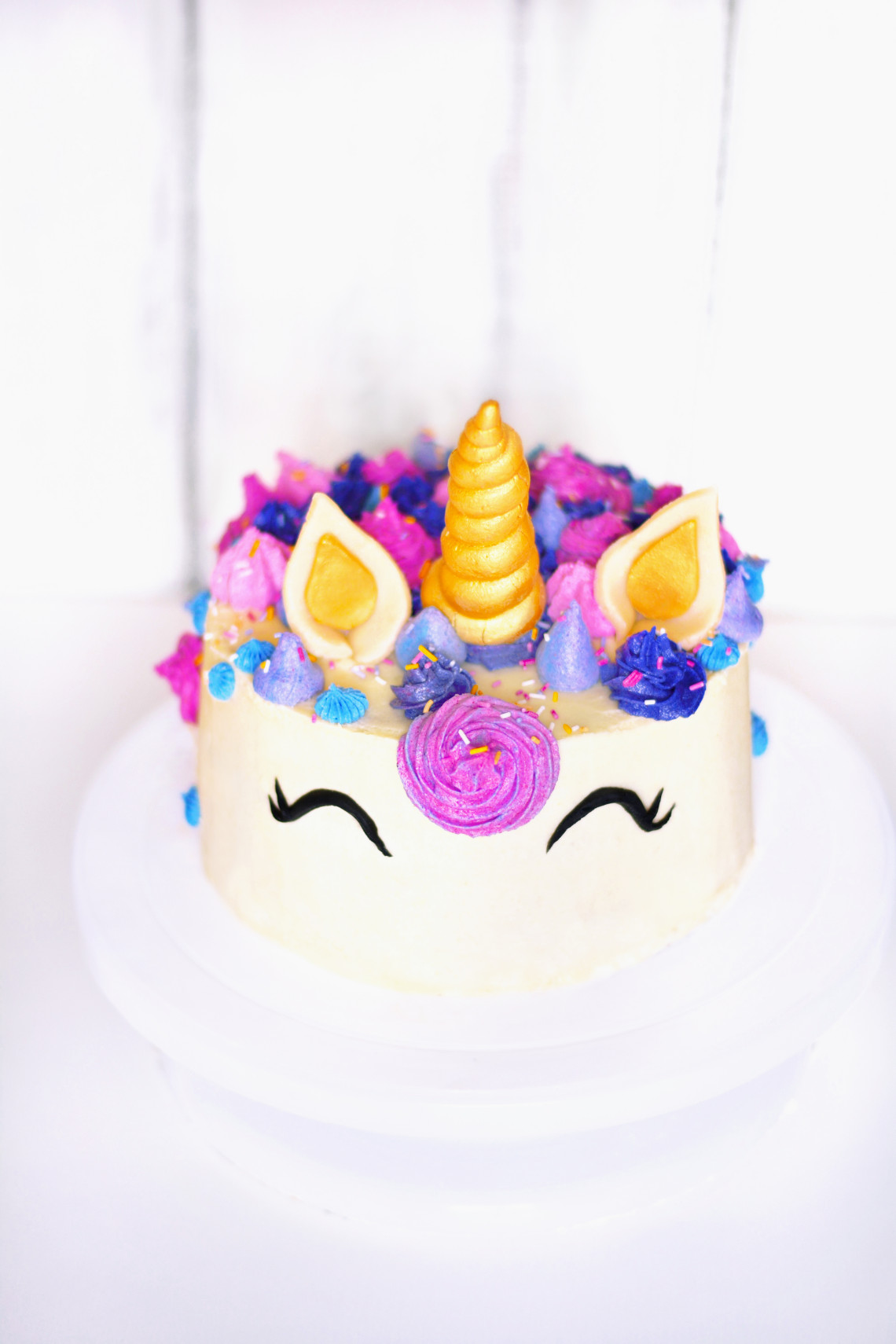 It was my daughter’s 13th birthday back in February and so I wanted to make her something super special. As one of her birthday present requests was a unicorn onesie I thought a Raw Vegan Unicorn Cake would be the perfect challenge. And a challenge it certainly was. Last year I was lucky enough to receive a discount on an Excalibur 9-Tray Dehydrator from the wonderful people over at Sous Chef and I seriously could not be more grateful – I’ve made a couple of raw vegan cakes (and donuts) using it and they make a refreshing change from a raw cheesecake. I have never tried to ice/decorate one though. Anyone that knows me well will know that I am utterly useless when it comes to cake decorating. Especially piping. And, I own like the world’s smallest and dumbest piping set which I’m guessing is for cupcakes.  Yes, I am that bad that I don’t even know what it’s for! So as you can imagine once I had set myself this task the panic had set in.

This Raw Vegan Unicorn Cake will blow your socks off! Raw vanilla and pitaya sponge with lashings of vegan buttercream and fondant. Magical!

For the actual cake itself, I made a vanilla and pitaya sponge which I adapted from the super talented Amy Levin’s Mini Coffee Crunch Layer Cakes – who if you don’t follow by the way, then you better had like RIGHT NOW! Her stuff is insanely good and I’ve learnt so much over the past couple of years from your online courses and website. The sponge is made using a variety of flours and nuts and also psyllium husk to give it that springy feel. It’s much easier than making a regular cake because you can simply mix everything together and throw it into the dehydrator then come back when it’s ready and get frosting. It has a very similar texture to regular cake and is much lighter on your stomach – not to mention more nutrient dense of course! I didn’t manage to snap a picture of the inside of the cake due to all the birthday fun but I used the pitaya powder to create an ombre effect throughout the layers. You can do this or you can throw in the whole lot to make a nice pink coloured cake. In hindsight I kind of wish I had done this to save time!

Although I adapted Amy’s fab sponge recipe I decided to make up my own raw vegan buttercream frosting and a vegan fondant icing to shape the unicorn horn and ears. Those two tasks alone filled me with the utmost dread so I sat down and crafted the recipes, then watched about 5000 different YouTube videos on piping techniques and of course how to design a Unicorn Cake. The tutorial I found most useful was one from Cakelyn’s Finest which you can watch here. And I highly recommend that you do unless you’re some sort of cake wizard (unlike myself). The buttercream was coloured using a combination Raw Nice’s Blue Spirulina and Pitaya Powder. I haven’t included any exact amounts for you to use as I was losing my mind in the kitchen but you can just mix the two together to create various shades of blue, pink, and purple. Be sure to use a little at a time as they are very vibrant – I tend to work in 1/4 teaspoon increments. If you want to make the buttercream extra tasty then try adding a tablespoon of freeze-dried blueberry, strawberry, or raspberry powder and a few drops of similar flavoured Medicine Flower Extracts.

The only things that aren’t technically raw on this cake are the unicorn horns and ears as you have to cook the fondant slightly at the beginning, and of course the few sprinkles I threw over the top.  If you’re on the lookout for some amazingly vivid vegan sprinkles then check out Fancy Sprinkles – I’ve not tried them yet (the perils of being a broke food blogger) but they have some awesome colours going on and modern shapes too! I painted both my unicorn horn and ears with edible gold lustre dust too but if you want to be strict Paleo then just pop some of the fondant in the food processor with a small amount of turmeric until you get the shade of yellow you love. I also used activated charcoal (you can grab this from Raw Nice) to colour a small amount of fondant for the eyes. Just remember that decoration is a really personal thing so please just make this cake your own and don’t try to mimic exactly what I did! You’ll find it a hell of a lot less stressful and will have far more fun doing your own thang.

Are you a self-professed unicorn addict like my daughter? Then why not try my Healthy Unicorn Frappuccino or Fermented Unicorn Zebra Cheesecake? Oh, and if you want to keep up to date with my deliciousness and awful sense of humour then why not sign up for my newsletter whilst you’re at it?! 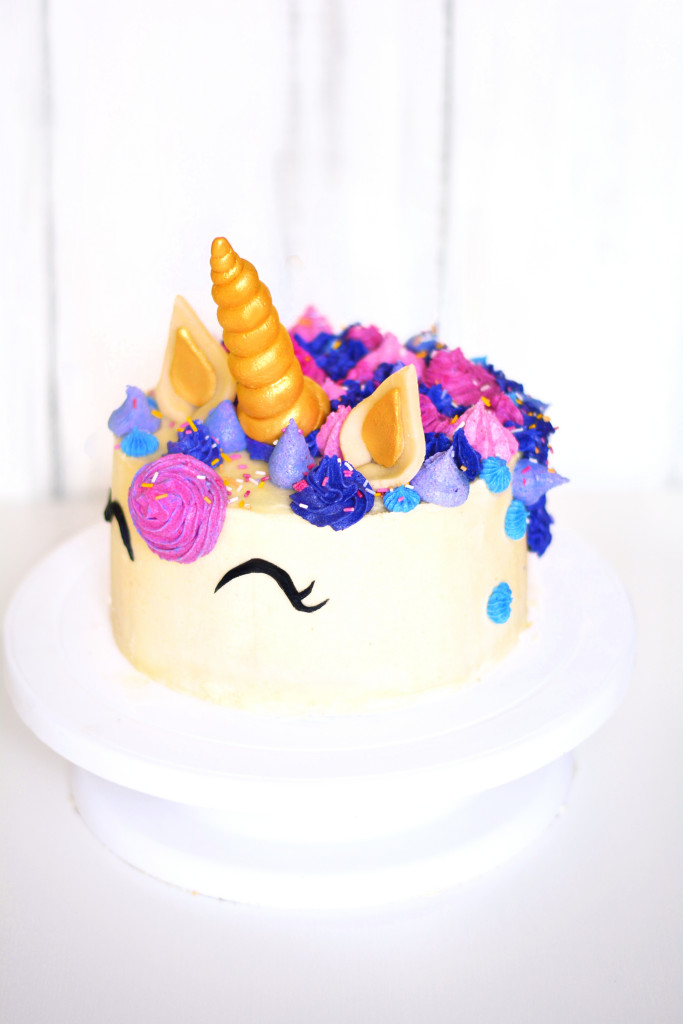 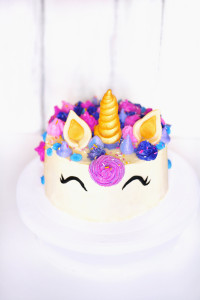 For the vegan fondant icing: 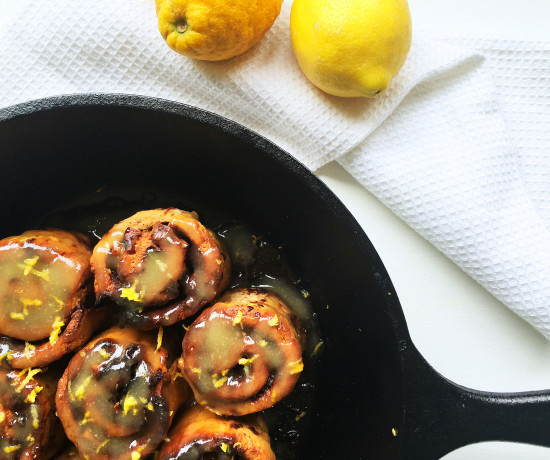 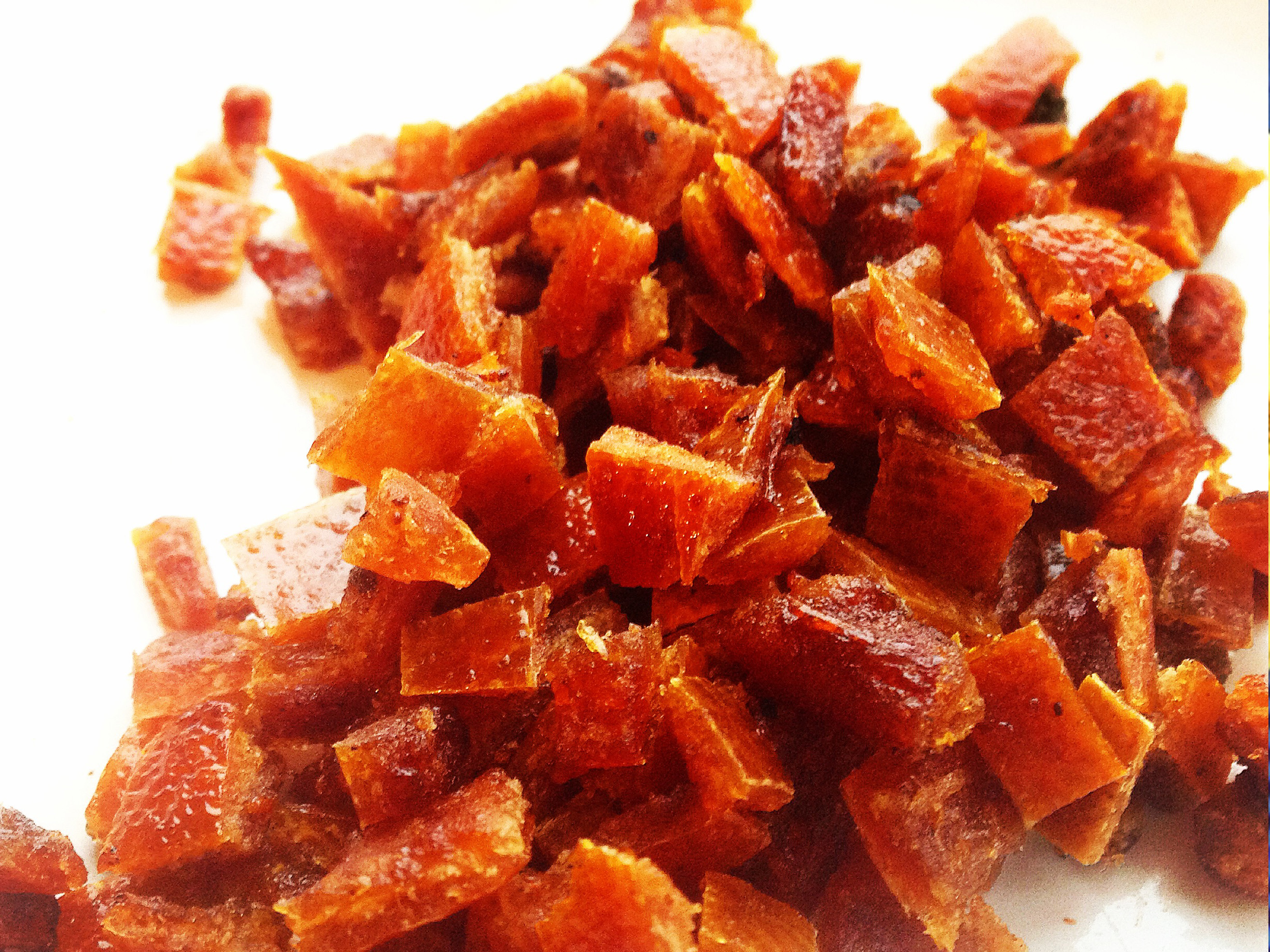 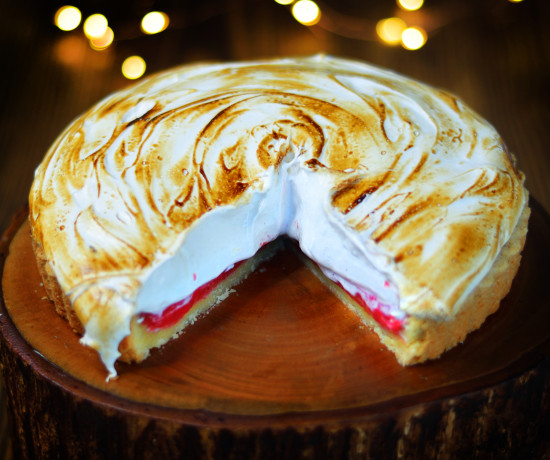