Scotch pancakes are such a big British breakfast treat that I just had to ‘Paleofy’ them!!! These are best served toasted (after being cooked) with lashings of salted raw grass-fed butter.

These can be stored for a few days in an airtight container in the fridge or even stored frozen!

So here you are, this is my recipe for Paleo Scotch Pancakes! 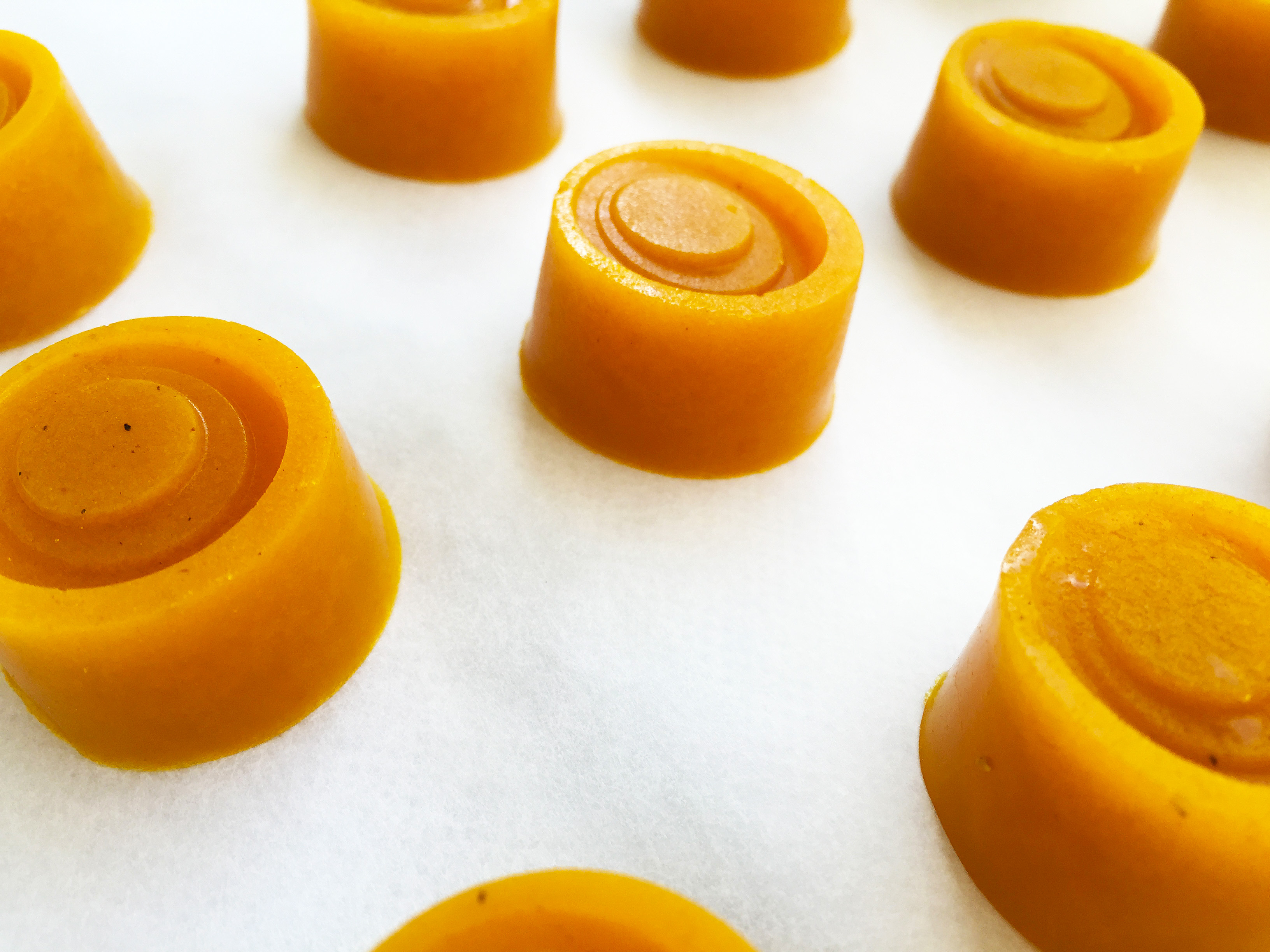 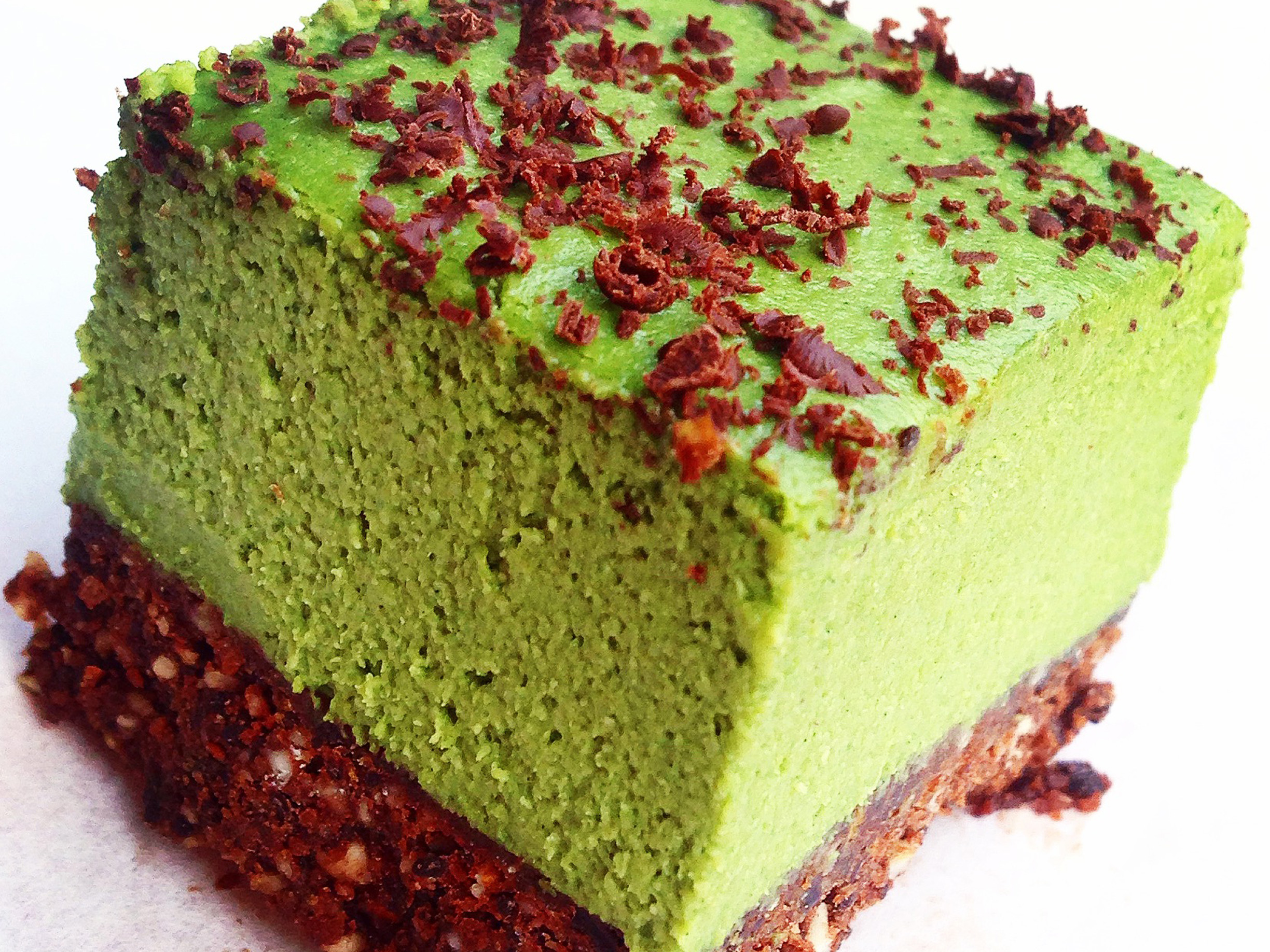 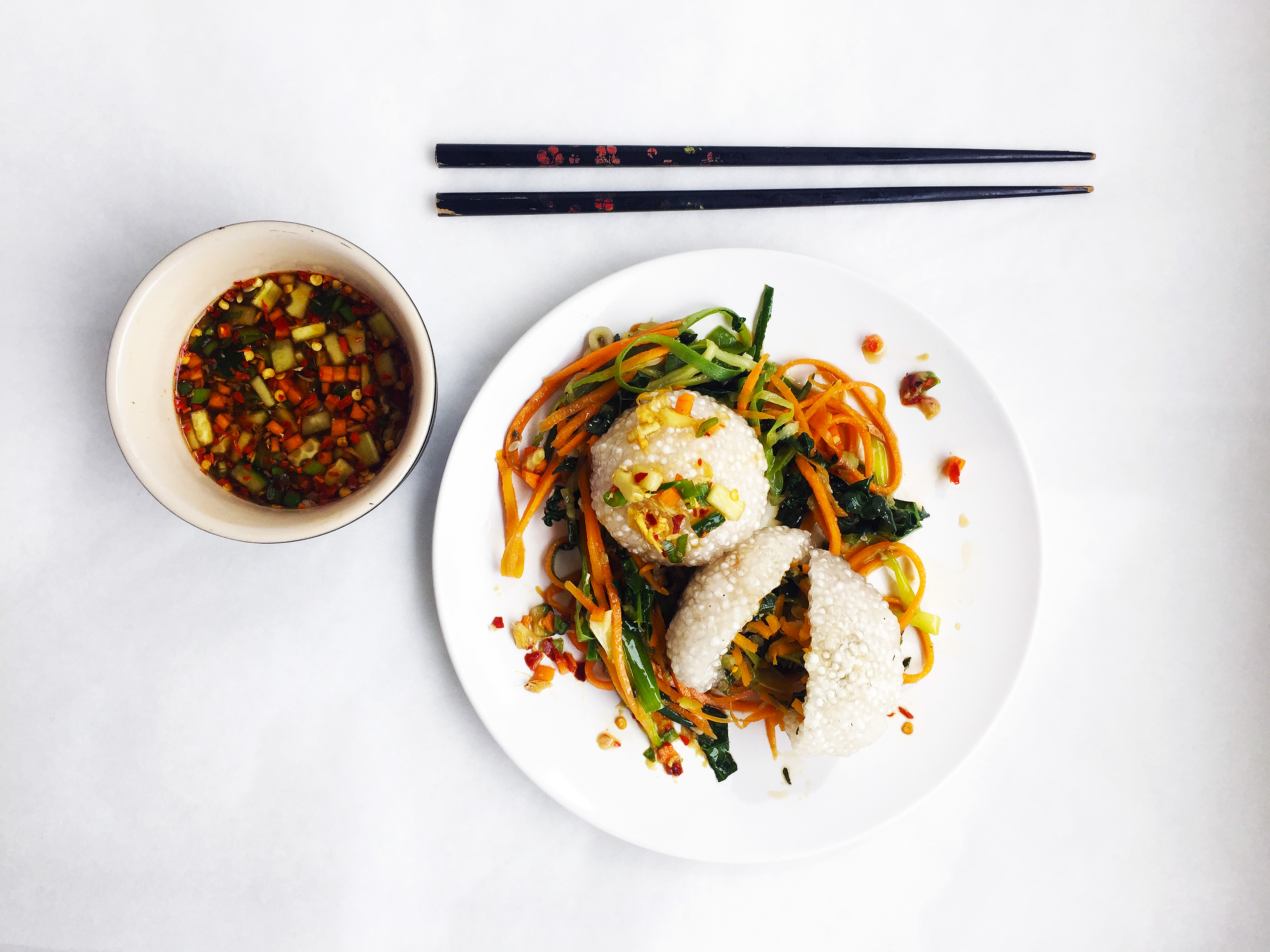