So just in time for Halloween I thought that I’d create a nice green slime pudding for you and your loved ones to share! It looks disgusting and creepy but it is absolutely delicious! I guess that’s what Halloween is all about!!!

I have to confess that I actually dropped the fondant when it was perfectly baked and had to scoop it back in and cook it again. So that is why in these photos the fondant looks well… a bit imperfect.

I was going to bake this again as the pictures weren’t great… But then I had to make my daughter a dress out of a sheet: 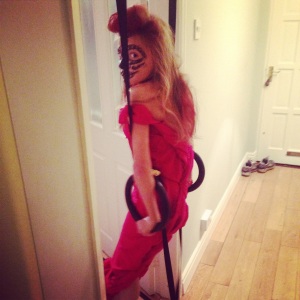 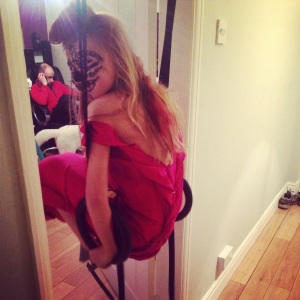 But hey ho, who wouldn’t like matcha and white chocolate goo?! This was never supposed to look perfect…

Looks yucky, but boyo does it taste great!!! 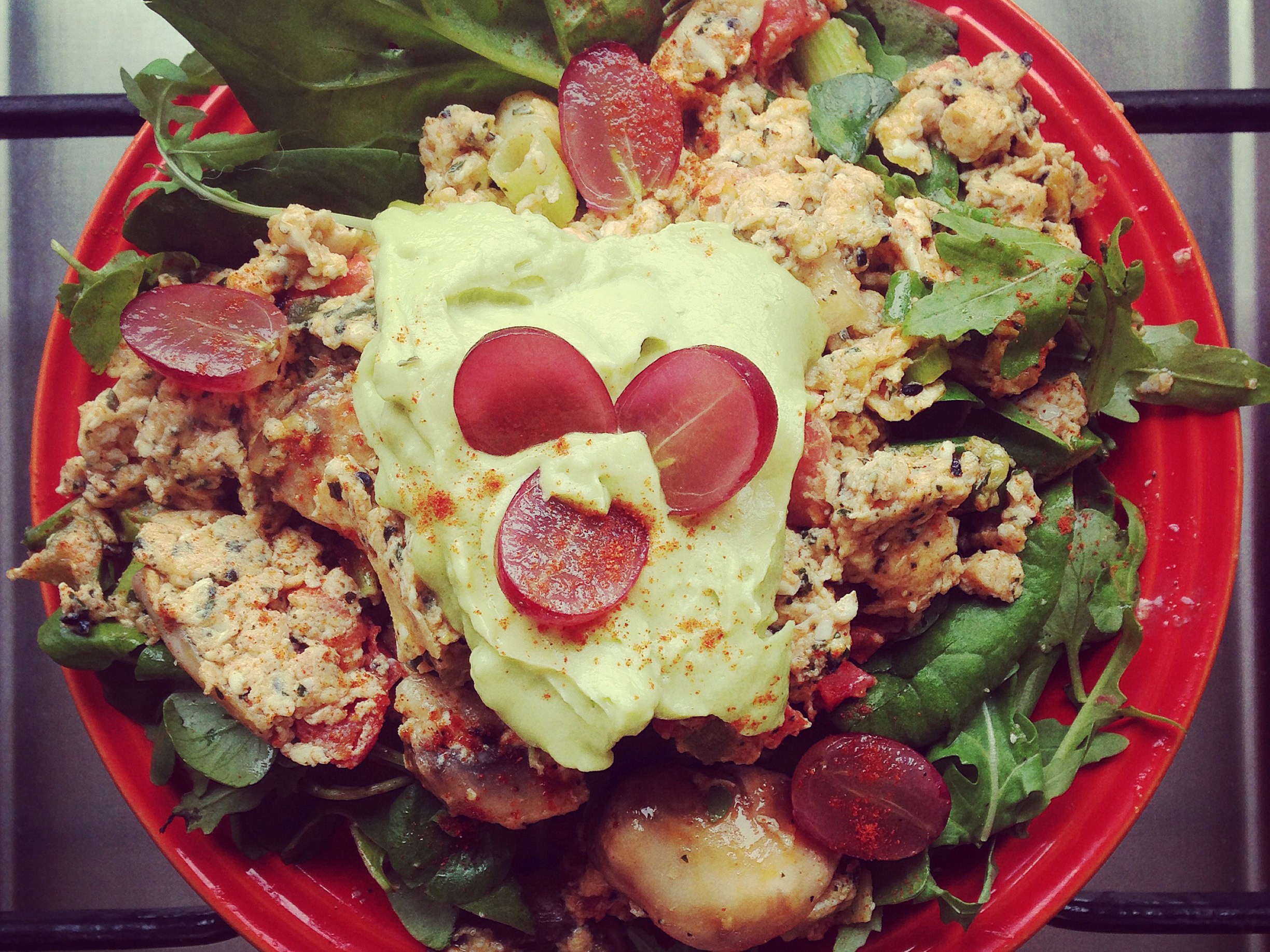 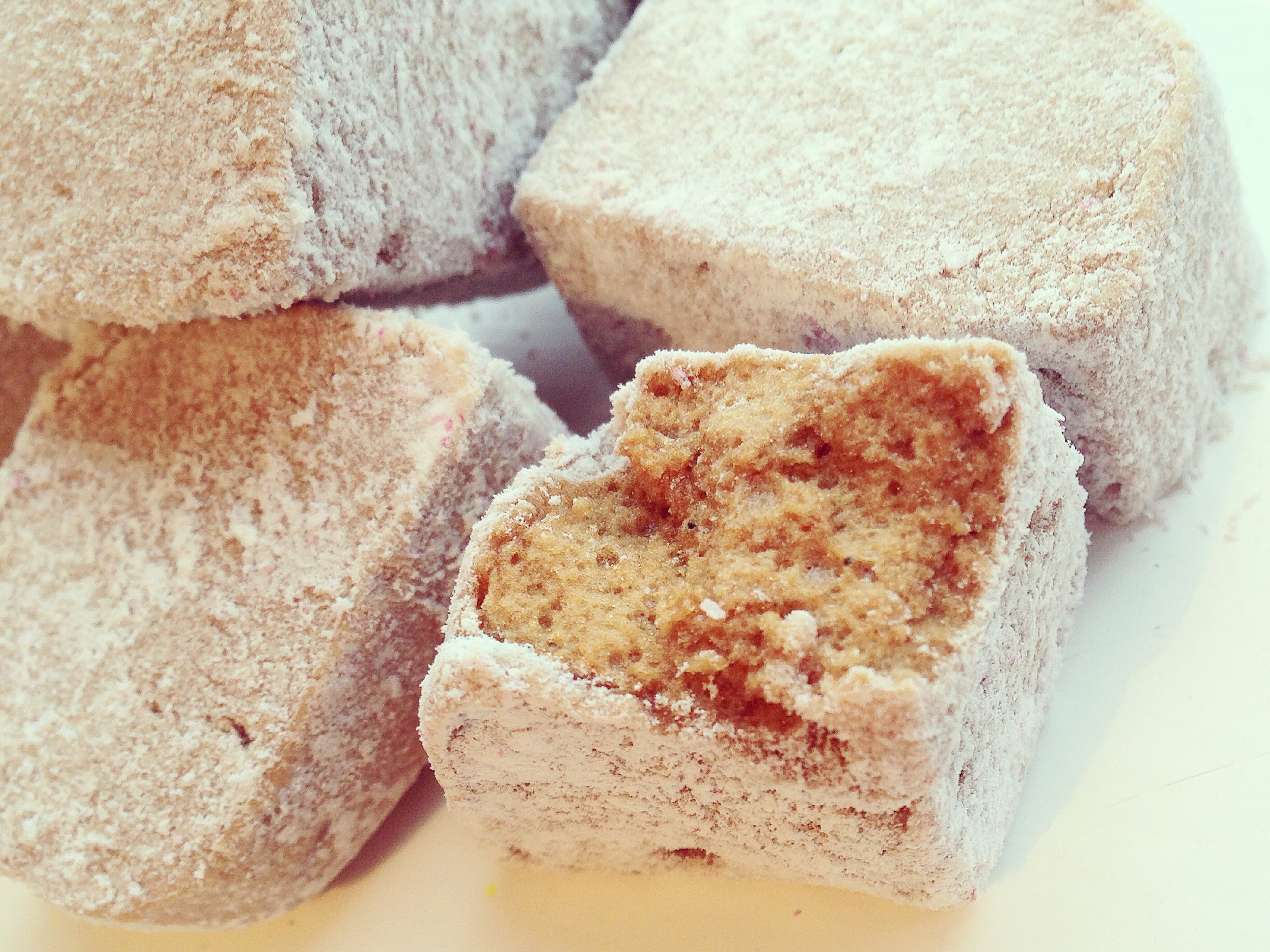 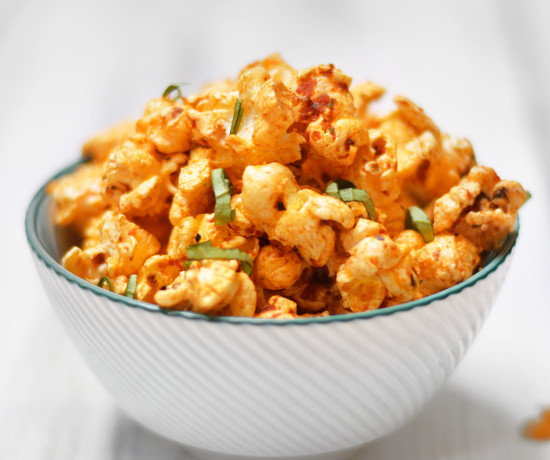