Ladies: How to Get That First Pull-up (Via Vivo Life) 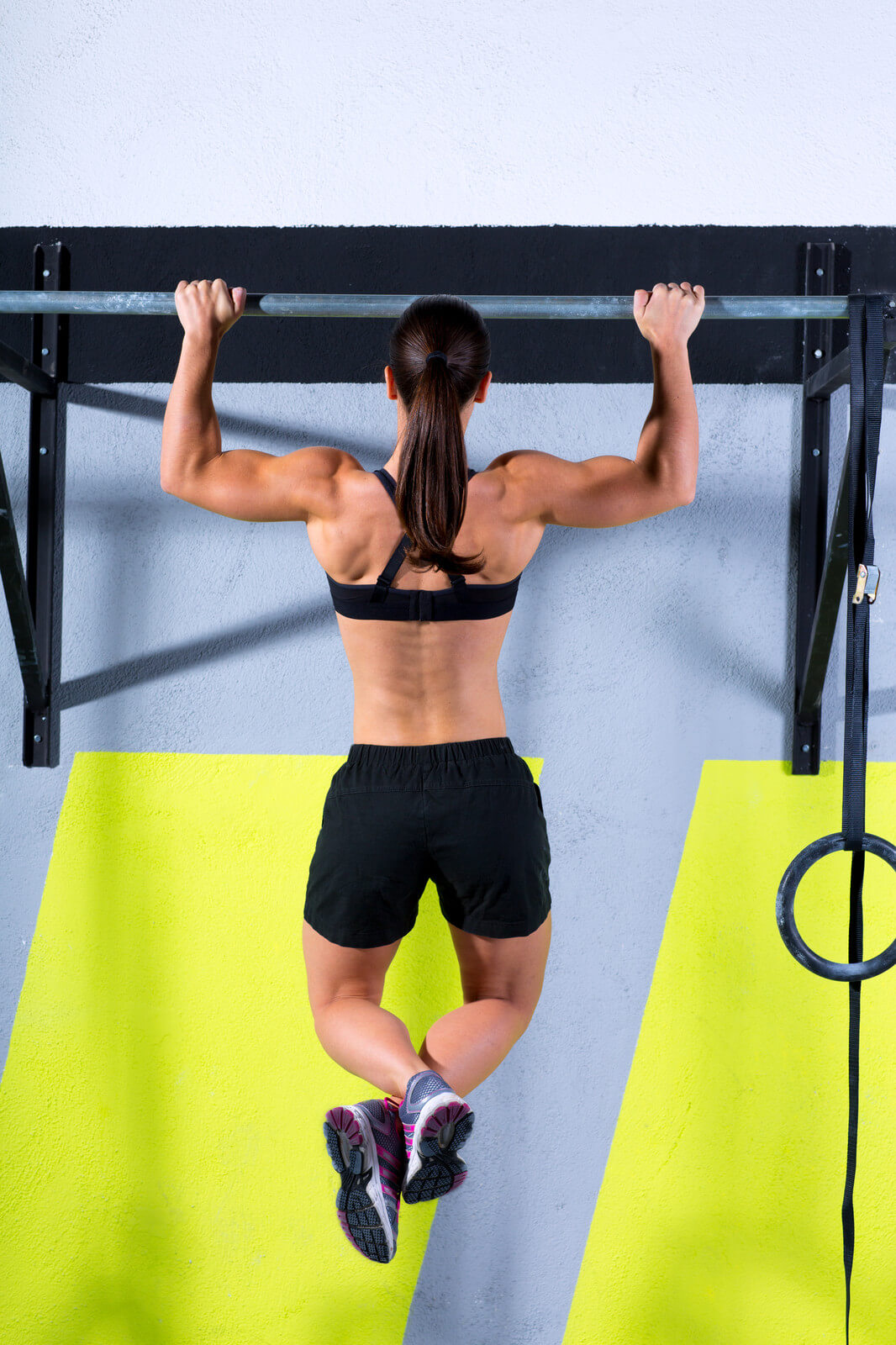 I know what you’re thinking – that will NEVER happen. Women just don’t have the upper body strength like men do. But I hate to tell you this – you’re wrong.

The first step to gaining your first pull-up is to get over the mental battle you’re fighting within your brain. You think you can’t do a pull up because, well, you’ve never done one.

Well, you’re actually a little bit right too. Women don’t tend to have upper body strength – not because they can’t – butrather because women don’t train their upper bodies like their male counterparts. This is something that stems all the way from our childhood ideals.

Growing up I have memories of my fellow girl friends playing with dolls, swooning over their latest pop idols, making daisy chains, and at a push doing the odd cartwheel. I however was sketching muscly women out of a bodybuilding book and doing monkey bars like there was no tomorrow.

I never for a minute thought that girls and boys were any different from one another until the day my brother went to a ‘Commandos’ class at our local leisure centre. I was beyond excited at the prospect of commando crawling through mud, swinging from ropes, and doing various obstacles. But when we got there I wasn’t allowed to join in. I wasn’t allowed to join in because it was for BOYS ONLY. My heart sank, a huge lump in my throat appeared, and the water works went full throttle. I was quite literally heart broken.

Here’s my 8th pull up and it ain’t pretty 😂 I’ve started to realise that it’s not my technique that is poor but rather my the foam on my bar is rotating making me swing 😡 new bar is in order me thinks! #thestruggleisreal #fitfam #fitmom #fitmum #fitspo #fitness #fitnessblog #fitnessblogger #fitnessmotivation #calisthenics #calisthenicsgirls #calisthenicsmovement #ukcalisthenics #workout #hbloggers #hbloggersuk #pullups #paleo #paleolifestyle #functionalfitness #functionaltraining #crossfit #bjj #mma #health #healthy

Put plain and simply, in society, there hasn’t been a place for women to be strong like men. We were brought up to believe that dolls were for girls and mud was for the boys. Well with the emergence of CrossFit, and the power of social media, more and more women are stepping up and helping to break that gender stereotype.

So, ladies you do possess the power to have great upper body strength – I myself can bust out 8 strict dead hang pull ups on a good day but there was also a day when I couldn’t even do 1. In fact, we kind of have an advantage over the guys – generally speaking we have lower body weight and much shorter arms, meaning that once we gain our initial strength we can actually become as proficient as the guys.

So ladies, if you’d to find out how to get your first pull-up just head on over to Vivo Life for my full article and instructional videos! 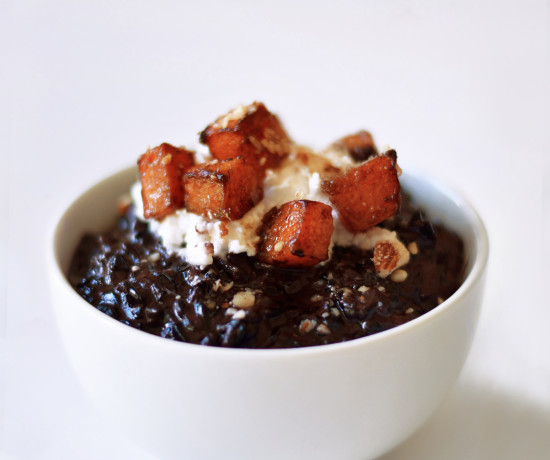 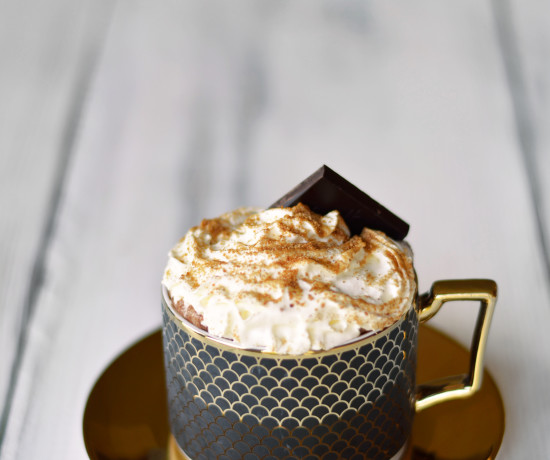 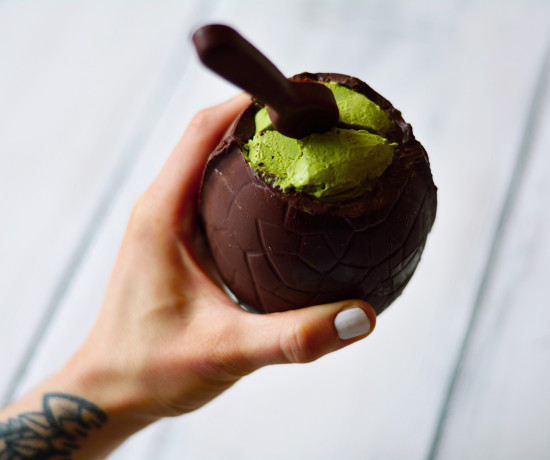 #AD 🌜✨Anyone else in need of some TLC or is i

#AD 🎃🍲Head on over to @cookingcircle and whi

#AD 🎃🍦Don't know what to do with that left o

🌹🕷 Hope you all had a cracking Halloween. Th

#AD 🧟‍♀️💀You’ll be doing the Monster